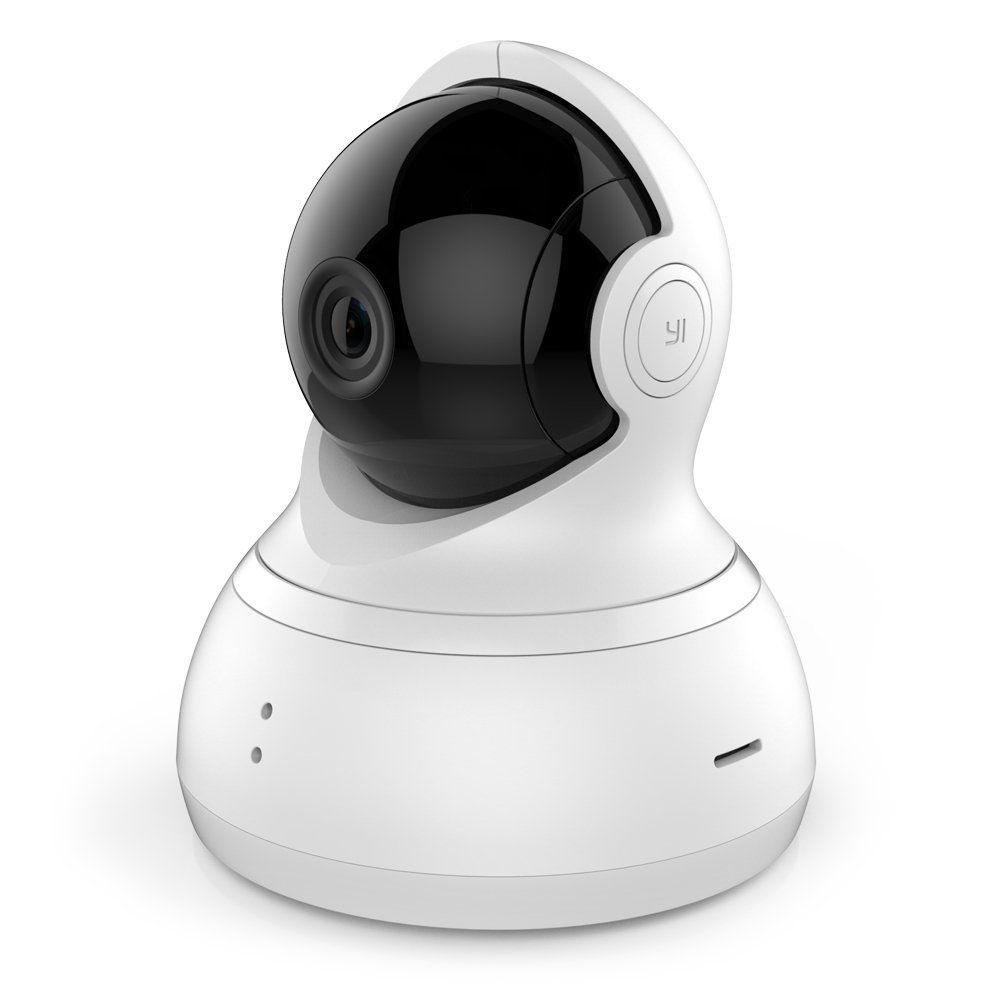 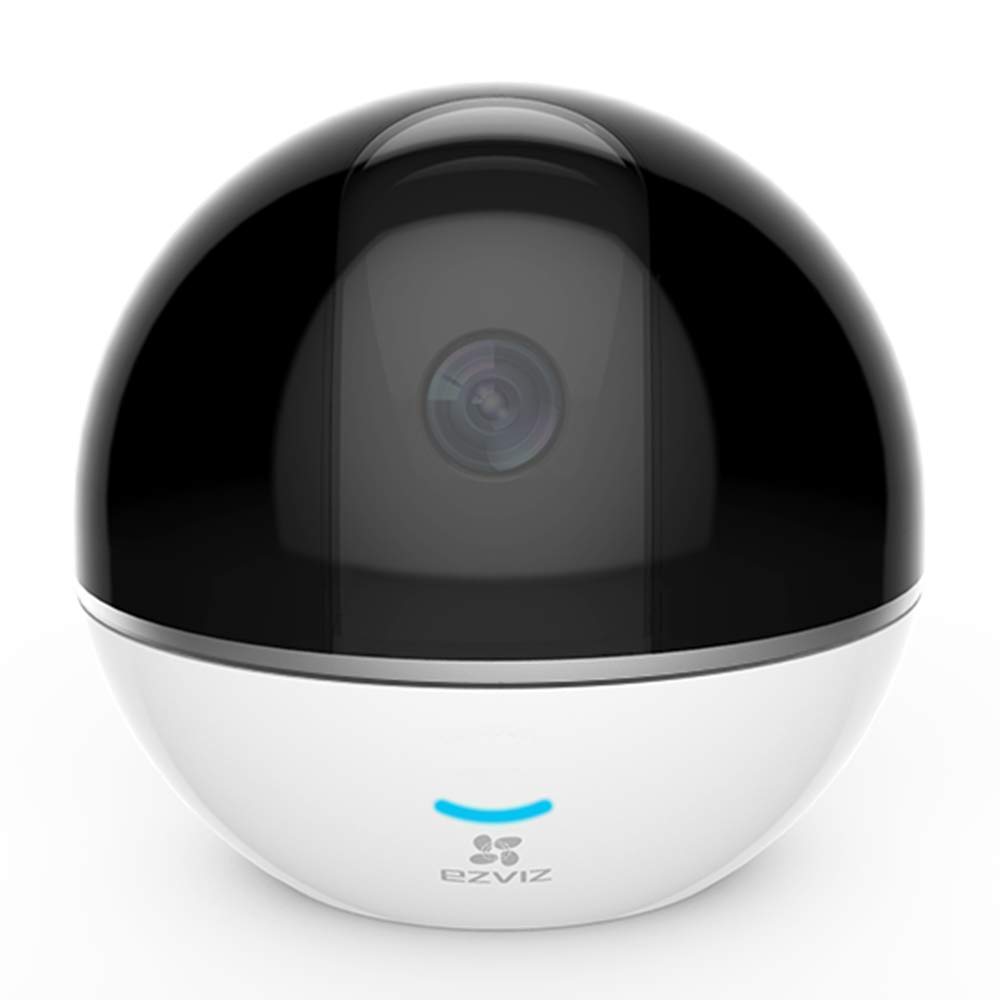 The Yi Dome Camera and the Ezviz Mini 360 Plus C6TC are decent Indoor Home Security Cameras at their respective price points, but don't manage to stand out from their direct competitors in any meaningful way. We suggest that you also look at some alternatives that can be found for around $30 or $85.

If you're still interested in learning a bit more about the Yi Dome Camera and the Ezviz Mini 360 Plus C6TC, however, read on for a summary of what we could gather about them:

Reviewed, a source known for its hands-on testing and objective methodology, had good things to say about the Yi Dome Camera. It performed great in its "The Best Smart Indoor Security Cameras of 2020" roundup and earned the "best value" title.

Taking a look at the Ezviz Mini 360 Plus C6TC, it got featured in roundups from two reliable sources that conduct their own testing - Tech Advisor and CNET - but it fell short of earning a top spot in either.

We couldn't find any sources that tested both of these Indoor Home Security Cameras, so we only analyzed how they performed in reviews from different sites.

We first examined which sources rated each of these best and found that the Yi Dome Camera got its highest, 5.4, rating from TechGearLab, while the Ezviz Mini 360 Plus C6TC earned its best, 8, score from Tech Advisor.

Finally, we analyzed all of their review data and compared their averages to other options on the market. With an average review rating of 7.0 out of 10 points, the Ezviz Mini 360 Plus C6TC performed similarly to most of its competitors - the overall average review score for Indoor Home Security Cameras being 7.1 - whereas the Yi Dome Camera performed worse than most, with its 5.4 average.

It's worth keeping in mind that a direct Yi Dome Camera vs. Ezviz Mini 360 Plus C6TC comparison might not be entirely fair because some sources tend to ignore value for money when assigning their scores and thus often give better reviews to more expensive products. 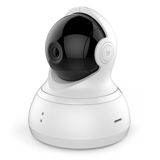 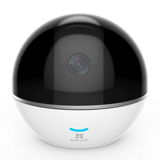 r/BabyBumps
in "Baby Monitors - is a video monitor worth the extra money?"
Last updated: 24 Nov 2017

r/legaladvice
in "Neighbor keeps popping our tires but I can't prove it."
Last updated: 4 Dec 2017

Highly Trusted Source
Depth of
analysis
Yes
In-house
Testing
TechGearLab is one of the best sites when it comes to reviewing technology products. Its scientific approach to testing, usage of a clear and consistent method...
Rated 5.4 out of 10
in “Best Home Security Camera of 2020”
Last updated: 28 Aug 2020

Runner Up
in “The Best Smart Indoor Security Cameras of 2020”
Last updated: 8 days ago

Runner Up
in “Best Monitoring Robots”
Last updated: 4 days ago

Runner Up
in “Best Dog Cameras”
Last updated: 4 days ago