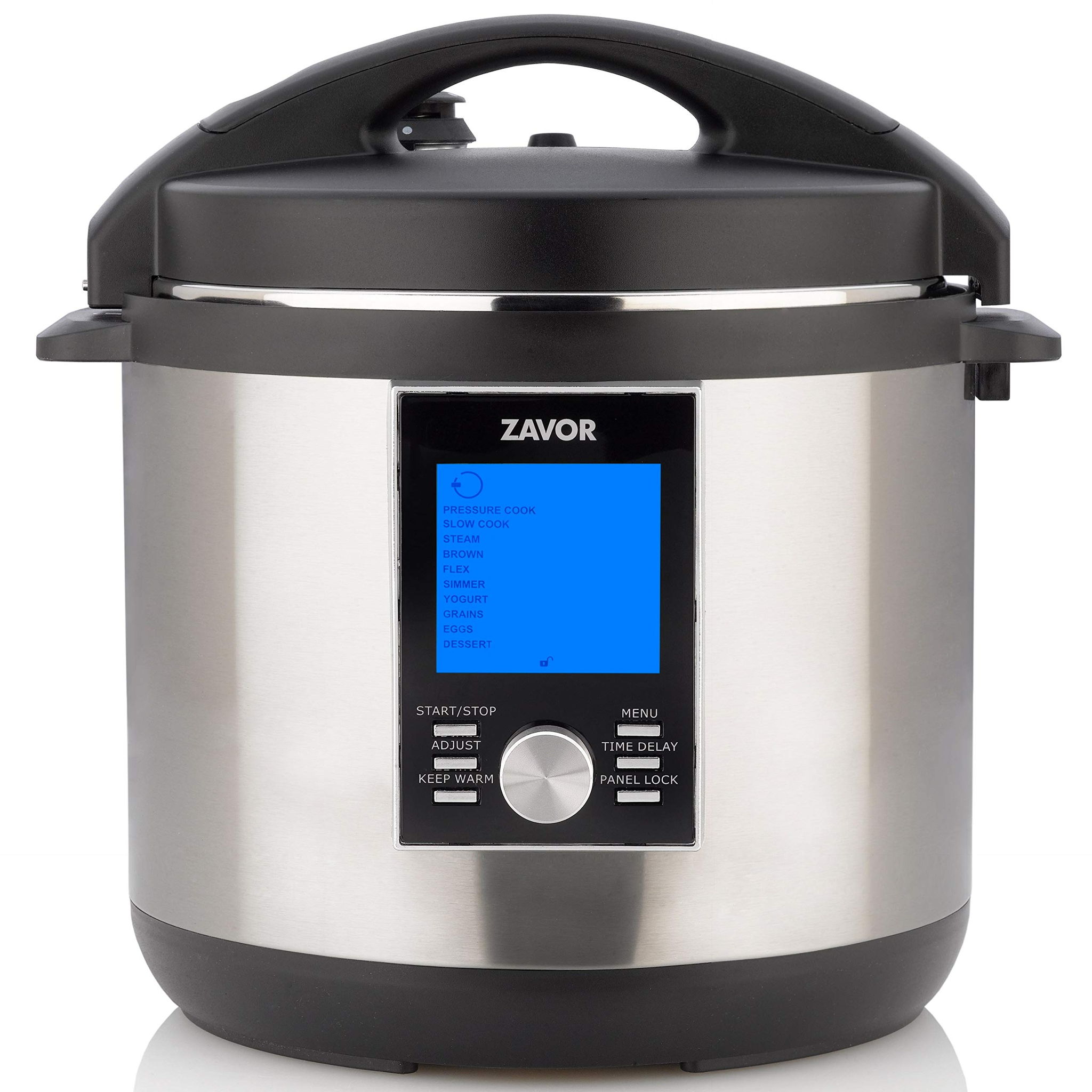 Low/no data
performwireless.com: Ranked #3 out of 10 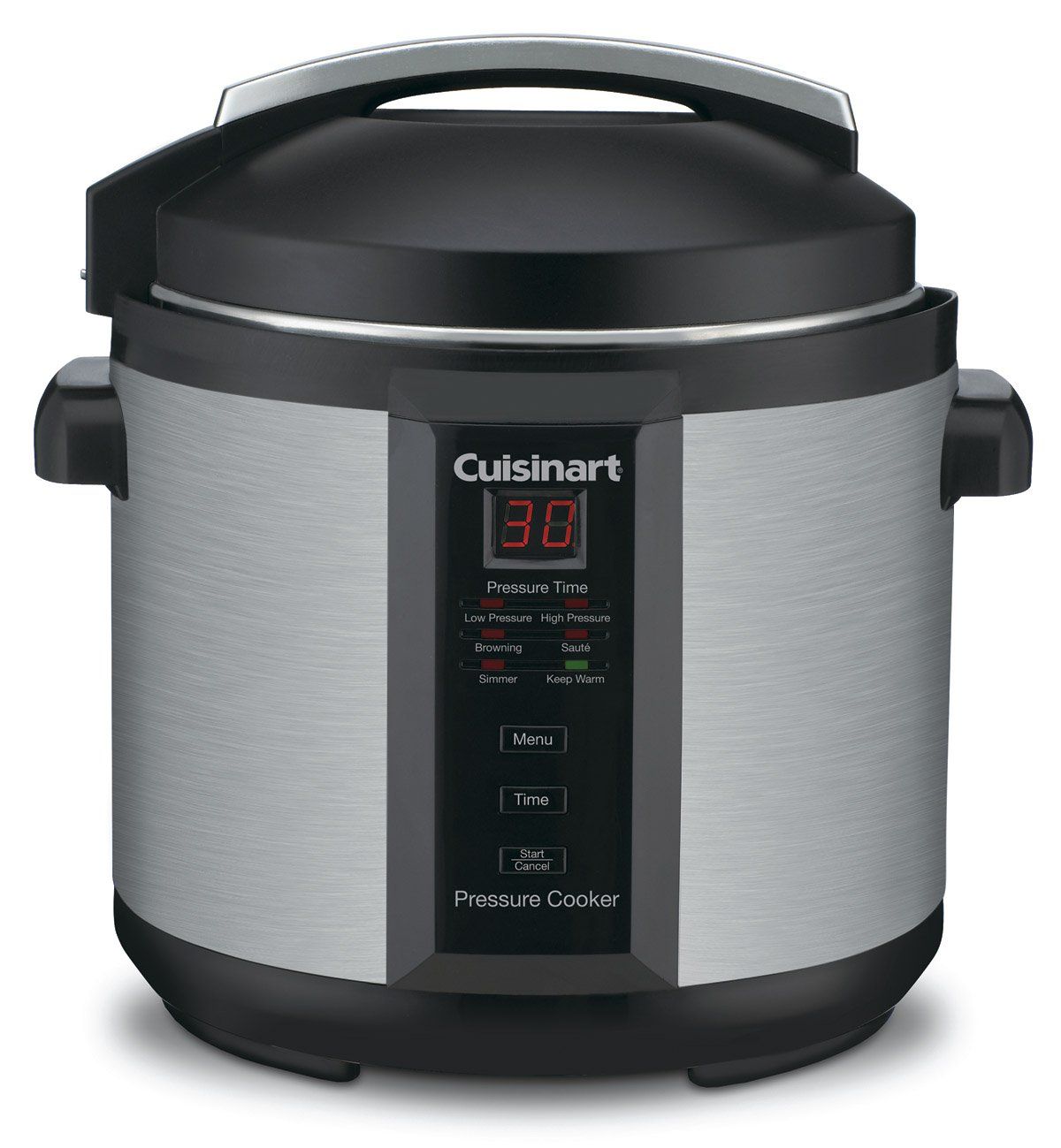 No sources that do their own in-depth testing have considered the Zavor Lux Pressure Cooker ZSELL03, 8 Quart (2019) to be a good enough purchase for it to earn a sport in their Electric Pressure Cooker roundups, which is typically a bad sign.

As for the Cuisinart CPC-600 Electric (2018) - it was really well-received by reviewers at Your Best Digs, a great source that's known for conducting high-quality in-depth testing. It performed great in its "The Best Pressure Cookers" roundup and was named its "Ranked 2 out of 6", which, on its own, makes it a product that warrants a closer look. 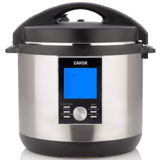 r/slowcooking
in "I won the online auction for this bad boy recently, paid 180 zł (roughly USD 50). Super stoked about it, she's got my first ever chili brewing inside. So excited to start cooking for myself!"
Last updated: 5 Jun 2018

r/mealprep
in "How do you spice up your brown rice?"
Last updated: 6 Jul 2019
See morefewer
Has no expert reviews
—
No Data
Has average expert review score
7.2
Overall Avg. for Electric Pressure Cookers
7.0
Avg. Review Score
Score

Runner Up
in “The Best Pressure Cookers”
Last updated: 18 May 2022
kitchensurfing.com
-
Depth of
analysis
No
In-house
Testing