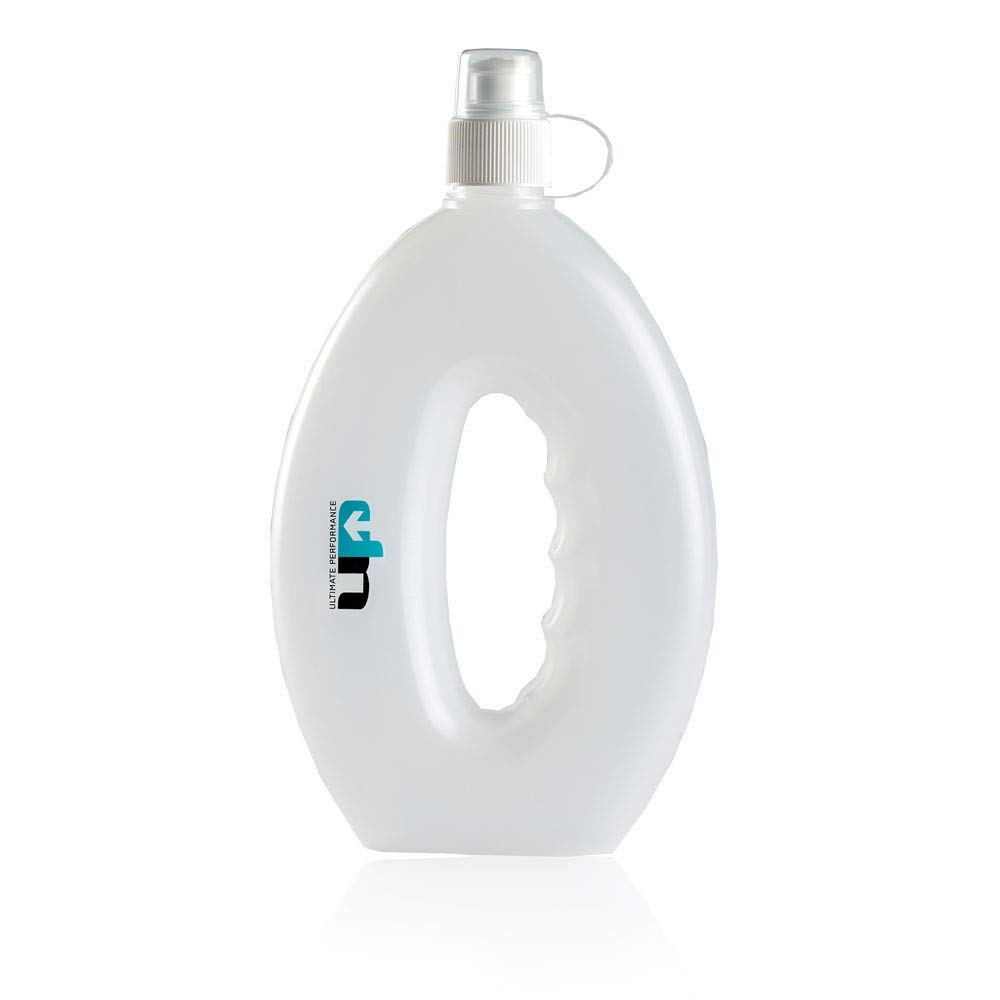 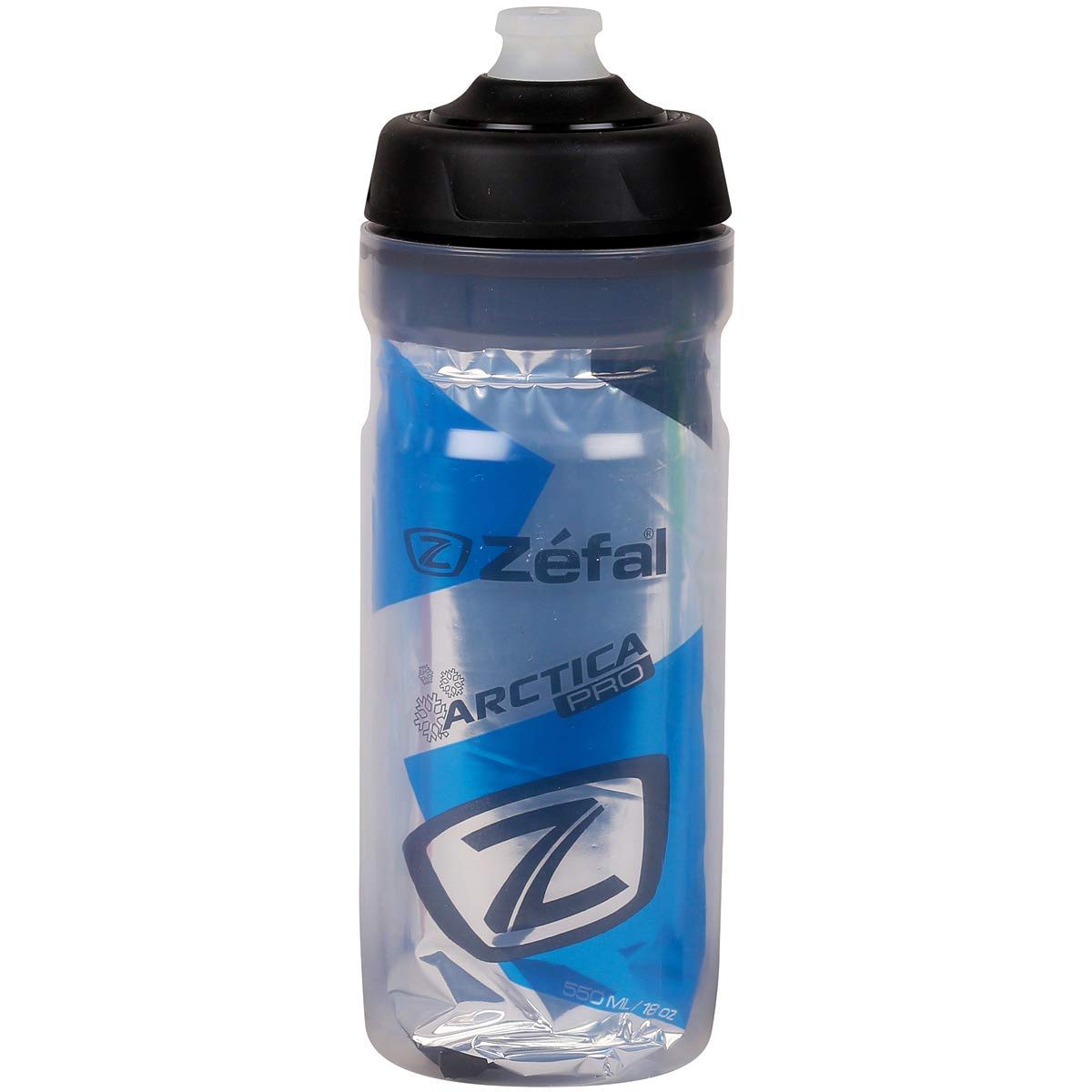 While the Ultimate Performance Runners Bottle is a passable option for $12, you might want to look into some other options at its price point - chances are, there are some better alternatives available on the market.

As for the Zefal Arctica 55 Water Bottle (550ml), we, unfortunately, weren't able to find enough data to draw any meaningful conclusions.

If you are still interested in finding out more about the Ultimate Performance Runners Bottle, however, here's what we know about it:

The Ultimate Performance Runners Bottle was well-received by reviewers at Expert Reviews, a trustworthy source that performs unbiased hands-on testing. It did great in their "Best running water bottle: Top bottles for runners to quench their thirst" roundup - they named it their "Best for comfort", which, by itself, suggests that it's a noteworthy product. 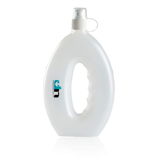 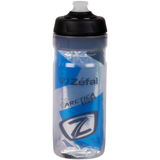