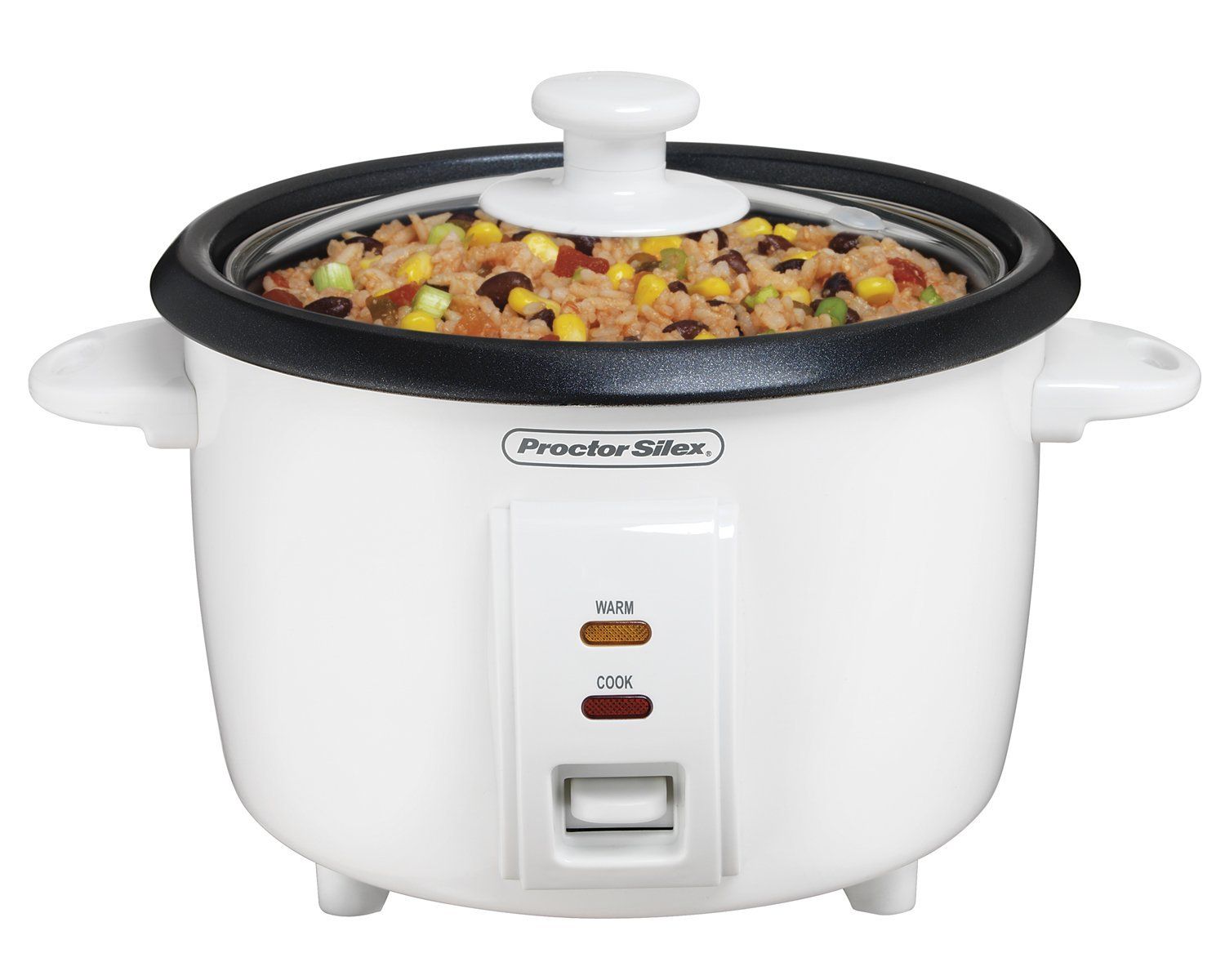 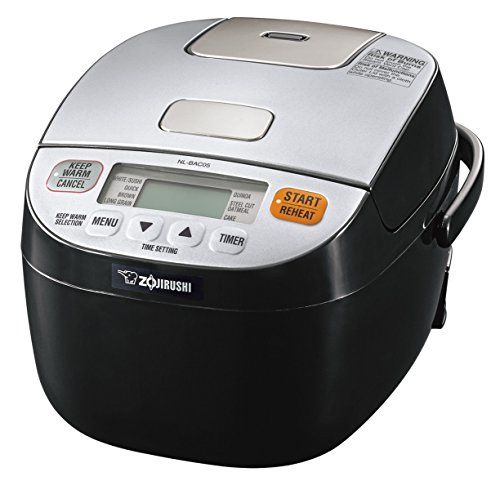 The Zojirushi Micom Rice Cooker NL-BAC05 (2017), however, while a reasonable product for $143, doesn't stack up against its competitors quite as well. If you're considering Rice Cookers in the $210 range, you might want to check out some better options.

The Proctor Silex Rice Cooker 37534NR (2016) was loved by reviewers at CNET, a highly trusted source that performs reliable in-depth testing. It did great in its "The best gifts to help anyone eat healthy" roundup where it was named its "Ranked 2 out of 8", which, in itself, makes it a product worth considering.

Taking a look at the Zojirushi Micom Rice Cooker NL-BAC05 (2017), we found that it hasn't managed to perform well enough to earn a spot in any Rice Cooker roundups done by sources that conduct their own, high-quality, hands-on testing. That alone makes it difficult to recommend.

As a last step, we wanted to do a head-to-head Proctor Silex Rice Cooker 37534NR (2016) vs. Zojirushi Micom Rice Cooker NL-BAC05 (2017) comparison of their review performance but, unfortunately, weren't able to find any review ratings on either product.

r/AskReddit
in "What is one item you did not realize was expensive, until you became an adult?"
Last updated: 13 Dec 2020

r/AskReddit
in "What is one item you did not realize was expensive, until you became an adult?"
Last updated: 13 Dec 2020
Reddit Threads (4)

r/BuyItForLife
in "Jojirushi Rice Cookers....this example has been in our family for over two decades."
Last updated: 4 Sep 2018
See morefewer
Recommended by trusted experts

Runner Up
in “The best gifts to help anyone eat healthy”
Last updated: 25 Oct 2019
spy.com
-
Depth of
analysis
No
In-house
Testing
Ranked #3 out of 23
in “The Best Rice Cookers To Buy Now for Fluffy Grains”
Last updated: 22 Jul 2022