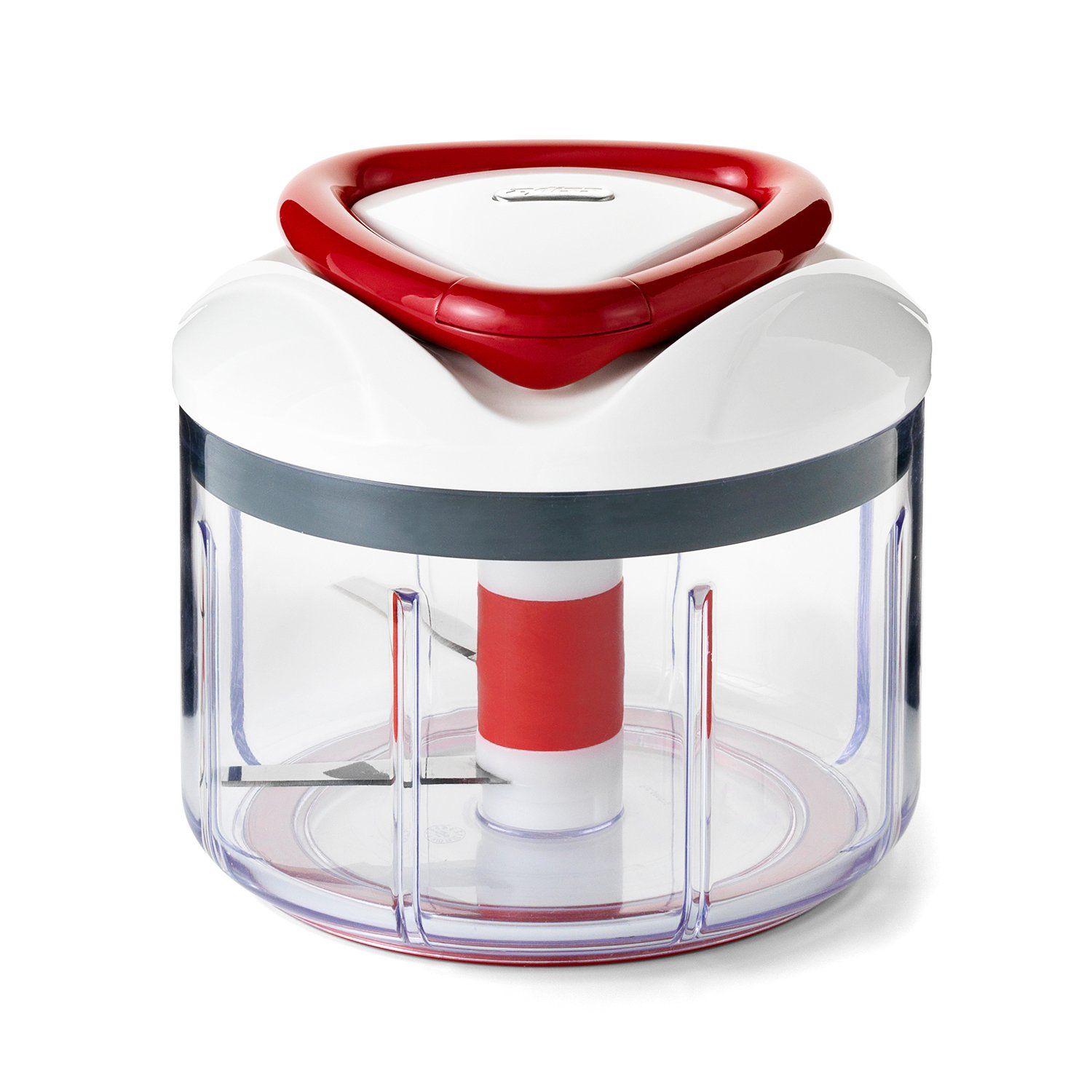 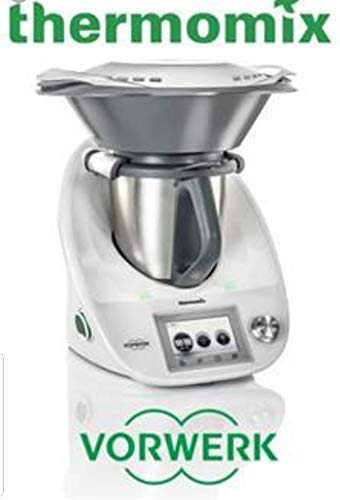 With that said, while they both should serve reasonably well, you might want to look into other options at the $40 and $380 price points - it's likely that there are some better alternatives available.

If you want to learn more about the Zyliss Easy Pull Manual Food Processor and the Thermomix TM5, however, we prepared a summary of the information that we have:

The Spruce Eats, a review site with a history of doing objective hands-on testing, has great things to say about the Zyliss Easy Pull Manual Food Processor. In fact, it's "Best Manual" in its "The 7 Best Mini Food Processors in 2021" roundup, which points toward it being a good Food Processor.

As for the Thermomix TM5 - CNET, a source that conducts reliable hands-on testing, has featured it in its Thermomix TM5 review roundup. However, it didn't make it to any of the top spots. 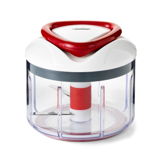 Best Non-Electric
in “The 9 Best Food Processors in 2021”
Last updated: a month ago