What are the best one click tools for previewing features of web-applications?

1
User
Recs.
9
Updates
3 yrs
Last
Updated
Here’s the Deal
Slant is powered by a community that helps you make informed decisions. Tell us what you’re passionate about to get your personalized feed and help others.
Related Questions
Activity
1 Options 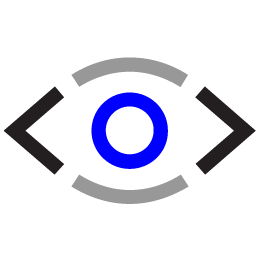 Teatro automatically creates a test server in the cloud for each new feature at the time it was added to the project. The manager doesn’t need to configure anything himself – when developers have prepared a new feature which they want to show to their manager, they make changes to the code. Teatro sees these changes, launches a personal test server for this concrete feature and sends a unique link to the manager. It only remains to follow the link and start testing.

You can test a few features in parallel at any time.

Teatro lets you save money, because you no longer need to have your own equipment, and spend valuable human resources for serving test infrastructure.

Pro
Everything is set automatically

Everything is set automatically, without the participation of developers and system administrators. Have a question about Teatro.io? Leave a comment for Alex, Alexander and 1 other contributor.
See Product Page for "Teatro.io"