What are the best RPG games?

1
User
Recs.
4
Updates
3 yrs
Last
Updated
Here’s the Deal
Slant is powered by a community that helps you make informed decisions. Tell us what you’re passionate about to get your personalized feed and help others.
Related Questions
Activity
10 Options 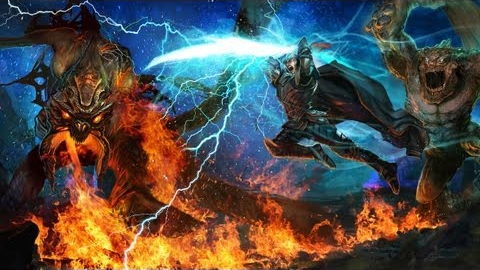 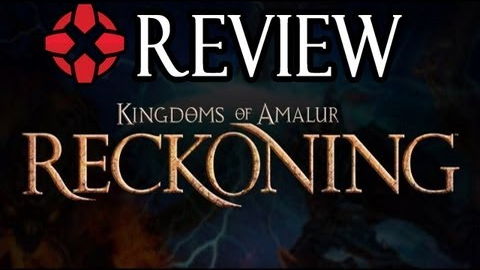 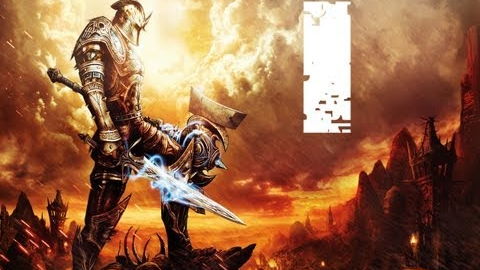 Kingdoms of Amalur: Reckoning is an action RPG. You play as the "Fateless One", a character resurrected from death and thus freed from the bonds of fate. In a world controlled by destiny, you are one of the few able to choose their own path.

Pro
Encourages exploration thanks to a massive game world

The world itself is absolutely massive, featuring two whole continents. There are dozens upon dozens of locations including a few giant, fully explorable cities. You are free to travel anywhere at will on the first continent, with the second one unlocking around mid-game. From there, you are free to travel between them. Getting around is easy, since you can fast travel to any location on the map that you've previously discovered. This makes exploring and discovering new things a breeze.

Going off the beaten path is often encouraged, with treasure chests, crafting reagents, out-of-the-way dungeons, small villages, and side quests everywhere. Everywhere you go, you'll be finding someone who needs your help or a new dungeon to explore. The sheer amount of content in the huge open world is incredible.

The arcade style, fast-paced combat is where the game truly shines. Whether you're swinging a massive battle hammer, slicing with daggers, or throwing fireballs, it's just so incredibly responsive and smooth. Hits feel powerful in your hands, and the accompanying vibrant and colorful battle animations are great to watch. Additionally, you can dodge and block actively giving it some strategic depth as you're rolling between enemies and holding up your shield to soak spells.

Despite its fast-paced nature, there's no complexity weighing it down. Executing attacks and chaining combos is made super easy in just a few button presses. Enemies are auto targeted when they're in range, so you'll never miss the mark. That means you can hit an enemy in front of you, and just by attacking again, your character will spin around and hit the one behind you. It looks incredible, feels awesome, and is just straight up fun to play. The combat is easily one of the best aspects of this game.

Typically if you enjoy a game, you look forward to a sequel of it. KoA's IP is currently in limbo, and it's unlikely there will ever be another.

Hannibal
Contributor for 3 years
24
Total
Recs.
880
Total
Karma
Kingdoms of Amalur: Reckoning
Recommended 3 years ago
Despite the troubled development history I found KoA to be one of the most engrossing and satisfying rpgs I've ever played. Combat is fluid and visceral, offering ranged, melee and spellcasting abilities. There's a nice misx of weapons to find, and even some crafting. It sort of feels like a single-p...
Pro
Excellent and downright fun arcade style combat
Pro
Encourages exploration thanks to a massive game world
Con
Don't expect a sequel
See full
Currently displaying 1 out of 1 total recommendations.