31 1
Review of Devil May Cry 4: Special Edition powered by the Slant community. 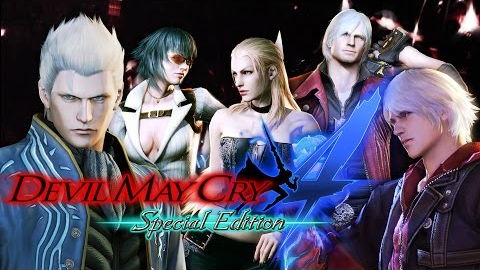 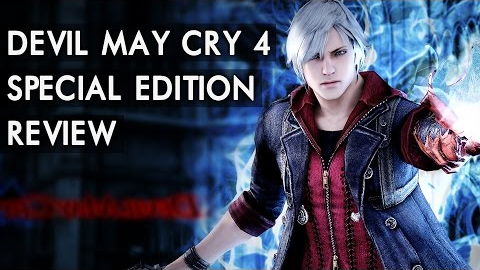 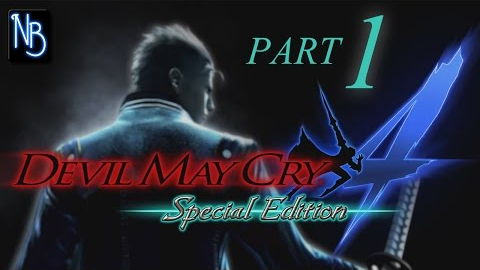 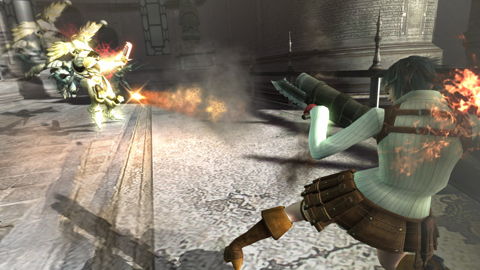 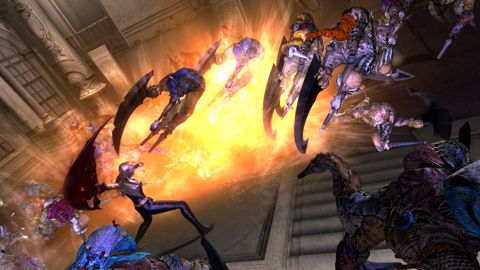 An open-ended cancelling system (Jump Cancelling) stacked with individual character mechanics (Dante styles and style/weapon switching, Nero ACT and parries, Vergil being Vergil, Lady and Trish are the weakest in terms of combo-ability of the 5 but you can still style with them) and system physics create a combat masterpiece that rewards practice and creativity.

Capcom basically just slapped on the 3 new characters (Lady, Trish, and Vergil) and they suffer the same problems that Dante does, and that's lack of bosses designed specifically for their toolset. They run through the same bosses and levels instead of getting unique missions.