141 40
Review of ClojureScript powered by the Slant community.

Dialect of Clojure, a functional LISP, that compiles to JavaScript. 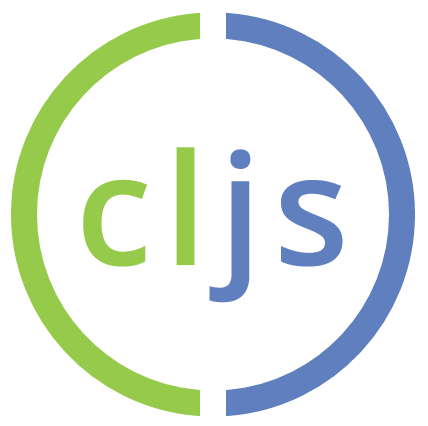 Clojure and ClojureScript are designed to be able to interact with their host. So the language by design makes it is easy to use existing JS libraries.

Google's Closure Library converts regular JavaScript into a highly optimized form - including dead code analysis/elimination. It can even remove pieces of unused code from 3rd party libraries (eg, if you import jQuery but only use one function, Google Closure includes only that piece).

Pro
Can be used with React out of the box

Both Leiningen and Boot are great build tools that manage code dependencies and deployment.

ClojureScript has superb wrappers around React.js (see Reagent) that make building single-page apps a breeze. With figwheel, it's a web dev experience unlike any other -- hotloaded code, repl interaction, and instantly reflected changes make good development fun and fast. You can add things like Garden to make CSS-writing part of the same holistic experience and suddenly all development is a pleasant, smooth process.

From the creator of Clojure:
Spec is a new core library (Clojure 1.9 and Clojurescript) to support data and function specifications in Clojure.
Writing a spec should enable automatic: Validation, Error reporting, Destructuring, Instrumentation, Test-data generation and Generative test generation.

I've never seen worse tooling before. Writing tests and getting test coverage reports is near impossible. Tooling is brittle and clunky. Feels prehistoric.

Con
Syntax may seem cryptic to people not used to Lisp

Lisp is sometimes called "syntax-less" and this is bewildering to those steeped in Algol-type syntax (Java, Javascript, C, etc). Being a dialect of Lisp, ClojureScript's syntax may seem cryptic and hard to understand for people not used to it. While Lisp has very little syntax compared to other languages and it's generally considered pretty terse, there's still an initial overhead in learning the language.