61 6
Review of OpenSCAD powered by the Slant community.

OpenSCAD is an open source programmatic CAD program, making use of Qt for the user interface, CGAL for CSG evaluation, OpenCSG and OpenGL for CSG previews, as well as boost, eigen and glew.
It's focus is not on artistic purposes like Blender, but more on creating 3D models of machine parts.
Other projects, like Libre 3D, were inspired by OpenSCAD.
If you're a programmer OpenSCAD will be familiar, otherwise probably not. 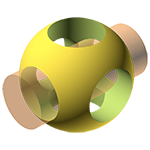 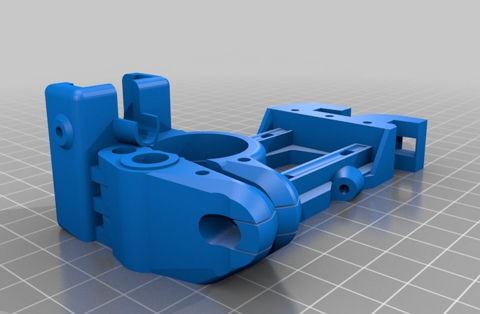 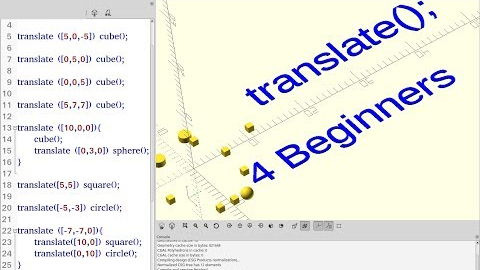 Because the 3D-objects will be programmed. You define basic geometric objects, scale, rotate or move them, create unions, intersections, hulls, differences, ...

Hence the resulting files can be easily stored/merged in version control systems.

Define some variables and use them in the code.

Con
No measurements from any area

It should export one shape per object, so it would be re-usable in SVG tools.