2 10
Review of OS X Mavericks powered by the Slant community.

OS X Mavericks (version 10.9) is the tenth major release of OS X (now named macOS), Apple Inc.'s desktop and server operating system for Macintosh computers. OS X Mavericks was announced on June 10, 2013, at WWDC 2013, and was released on October 22, 2013, as a free upgrade through the Mac App Store worldwide.

The update emphasized battery life, Finder improvements, other improvements for power users, and continued iCloud integration, as well as bringing more of Apple's iOS apps to OS X. Mavericks, which was named after the surfing location in California, was the first in the series of OS X releases named for places in Apple's home state; earlier releases used the names of big cats. 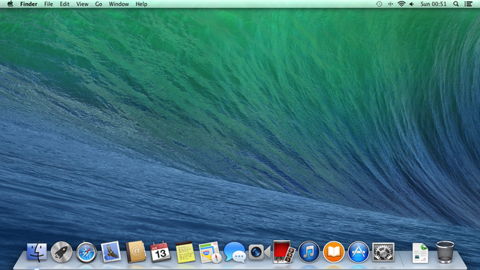 There are many features that improve battery life, such as App Nap.

Pro
Great if you don't like El Capitan and up.

Relatively fast and retains many design decisions of the OS X of old.

You can have a lot of things running yet have plenty of memory left.

Pro
Free if you have Snow leopard or Lion

There are many things you can still change through the terminal.

No longer supported by Apple (neither bugfixes or security fixes). The last release was in 2014.

Apple is very keen to only show the latest version.