40 8
Review of Code New Roman powered by the Slant community. 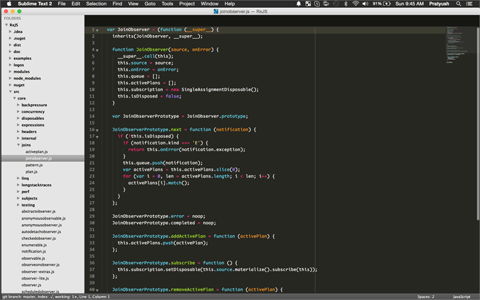 Code New Roman seems like a mix of Monaco and Consolas, but looks very well on retina monitors.

It's comfortable for the user to read Code New Roman for long periods. OpenType features include hanging or lining numerals (slashed, dotted, and normal zeros) as well as alternative shapes for a number of lowercase letters.

You can download and install it on Windows vista or higher (for cleartype technology support) and Mac OSX.

This means that jaggies are reduced, making the line smoother.

No updates or original publisher. Mostly edited and uploaded by many designers because of its OFL license.

Too much anti-aliased in Windows.