50 25
Review of DistroTube powered by the Slant community.

DistroTube channel primarily produces content showcasing the latest releases of Linux distros, their desktop environments, and well as their apps. 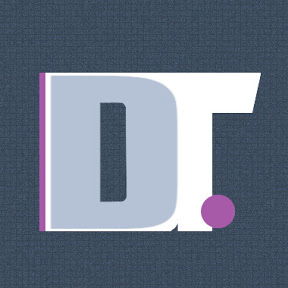 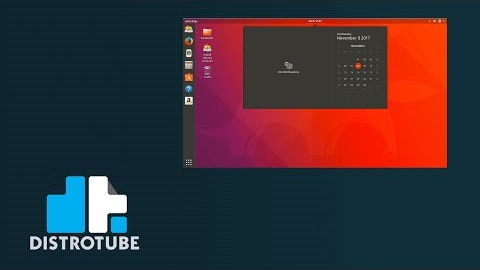 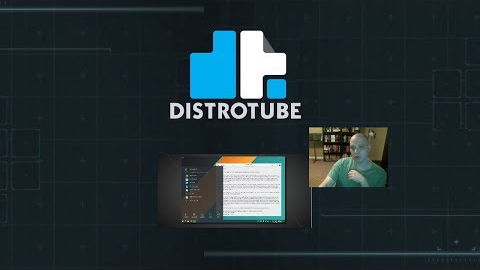 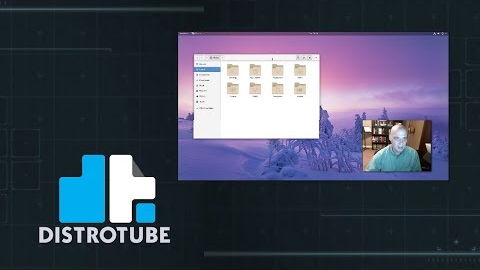 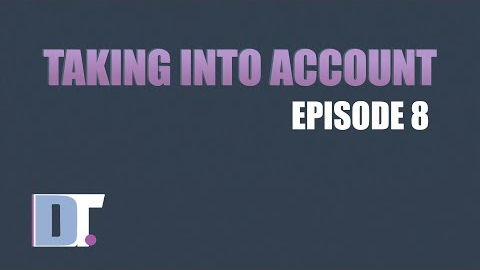 Pro
Covers a variety of Linux topics, and focuses mostly on different distros

Pro
Publishes content about new, lesser-known, and alternative software, including usage and configuration

Con
Heavy on opinions, very light on why they're held

Good op-ed coverage doesn't just state opinions, it educates you as to why those opinions are well-founded.

Con
Anyone using Distrotube as a legit source is delusional

The guy just isn’t well informed or smart about anything. And he has randomly dissed enough people in the community that no one really likes him. Even the super friendly gang at BDLL and laid back guys like English Bob actually DESPISE Distrotube, because he will just randomly criticize people out of nowhere.
Also, the dude gives off a weird vibe. Like a restrained anger of some sort. Hard to put into words, but it wouldnt surprise me if Derek made the news for some crazy action.

Con
Doubles down on terrible takes in a variety of areas, oddly self-referential

One of the worst Linux resources out there. He basically comes up with a simple opinion on something, phrases it at an 8th grade reading level, and repeats it over and over until the video ends. His takes on topics range from uninformed at best, to horrifyingly wrong at worst. He also posts very strange self-focused videos, like playing trombones, himself at the gym, talking about craft beers, as if we are supposed to value him as a friend instead of a Linux resource.
He also joins a lot of Youtubers in the "a lot of you have been asking me" Club. When a Youtuber says that, you know exactly ZERO people have been asking them, and they just want to talk.
Also, he either started or continued the tradition of filling every corner of the screen with kitchy Linux stuff like Matrix screen savers and branded mugs. He apparently even loves his audio mixer so much that he mounted that behind him so we always see it. A three monitor workstation with 2-3 camera mounts? For a Linux Youtube channel? That's sort of like delivering pizzas in an Imperial Star Destroyer.

In some videos, complains about toxicity in Linux community. Then in another video is toxic towards opensource projects he doesn't like.

Con
Not technical / in depth enough

Con
Level of Linux knowledge very low, not a lot of worthwhile content

Even a slightly advanced beginner will find nothing of value here.

The pace would be more tolerable, if the material was covered more in-depth.

If you're not a FOSS "zealot" you can find his thoughts very extreme and sick.