Tower of Babel - no mercy Review

18 0
Review of Tower of Babel - no mercy powered by the Slant community.

Build and break towers in a crazy multiplayer game!
Who, as a child, didn't enjoy smashing his brother's or sister's carefully built tower?

Tower of Babel is a multiplayer physics-based tower building game. You and your friends will have to build a tower together. But beware! Who makes the tower collapse loses the game. Build with caution then cast magic spells to scupper your friends moves!

Easy to pick up and endless fun! Play with your friends or with your family in 3 crazy modes. You can also play online against another team!

With alliance games and combined magic spells, it won't be an easy ride. Tower of Babel is a game that cements friendships and breaks towers... or the other way around! 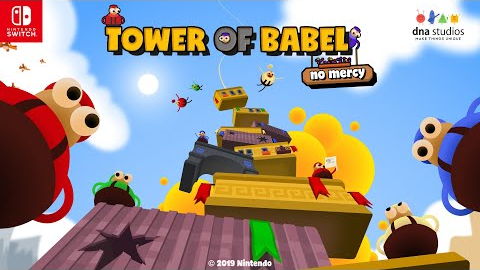 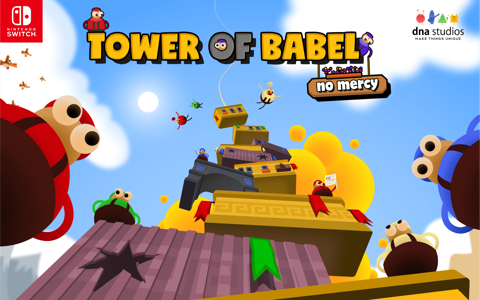 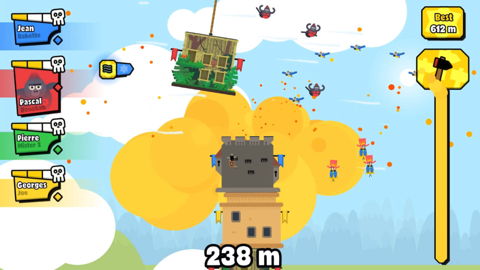 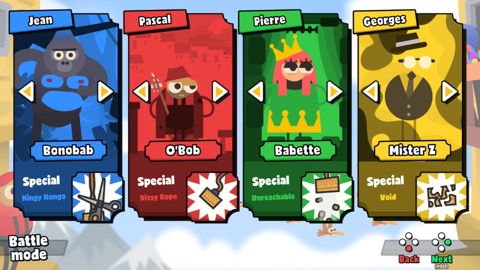 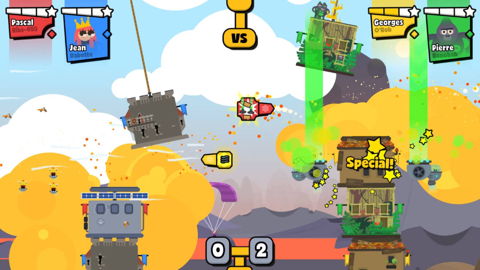 Pro
Fun for everybody and a rollercoaster of emotions!

In selfish and battle mode, the game sometimes seems like a sport! So many emotions! suspense, revenge, joy, laughter!

Playing the game against someone else on the internet is so much fun! You can't predict what they are going to do and want to fin d the best strategy

Pro
Easy to learn, but hard to master

Anyone can get the game in 2 minutes, however, we played hours of this game and still are finding new tactics and getting better. Each of the 8 different characters have super powerups that can combine. Having the best combo can be a huge advantage in a game!

This is a multiplayer game first. You can play against bot in battle mode or find a game online. But this game is so fun when playing multiplayer.