2 1
Review of TrueCAD 2021 Software powered by the Slant community.

TrueCAD interface is carefully designed for easy selection of commands without much difficulty. The interface and commands are very familiar for easy migration from other CAD Software. TrueCAD has complete range of 2D Drafting & 3D Modeling tools along with editing options. Artisan Render is also included in TrueCAD at no extra cost to create high quality renderings. TrueCAD can be operated in both modern Ribbon Style Interface and Classic Drop Down menu Styles. The interface, aliases and commands can be completely customized as per your requirements. Unlimited work spaces are supported inside TrueCAD. 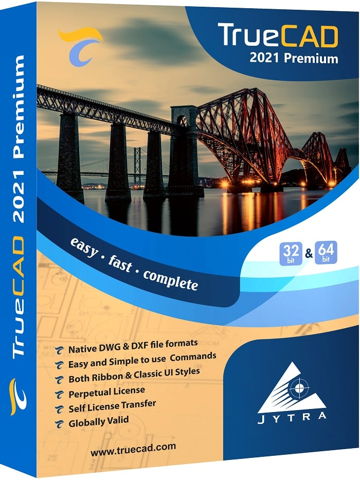 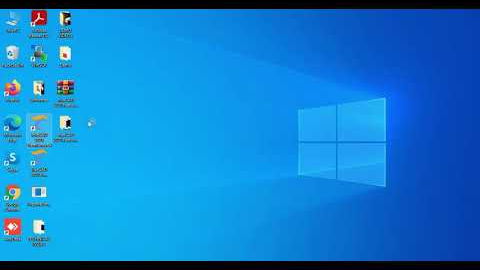 #12
What are the best open source CAD tools?

TrueCAD works on a collaborated development model with IntelliCAD & hence we offer our products at very low prices, which are perpetual and valid for life-time