149 26
Review of Unity powered by the Slant community.

Unity is an engine for building games and other similar programs. 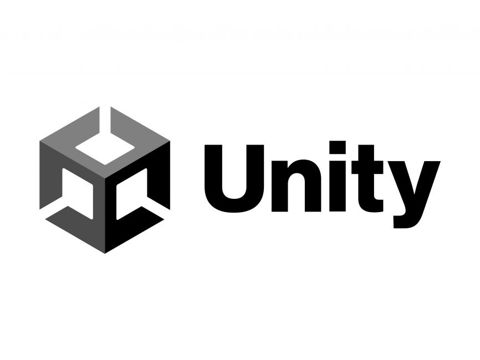 Unity is bolstered by a huge, helpful community via its official forums, wiki, Unity Answers, and Unity Asset Store; plus the most-subscribed subreddit of any game engine.

Unity offers over 20 platforms for publishing including mobile, console, web, VR, and more.

Not tailored for specific types of games (like Unreal...), so it won't get in your way if you want to make something unique.

Overall, a coherent engine with a rational approach. People who complain a lot about being forced to hack around it usually do not read the docs, like the one that describes orders of execution, or specific functions hooks and such. Some like to say it lacks raw power where people who are used to standard optimizations have no problem. For example It is not uncommon to encounter users who complain about low FPS but forgot to activate occlusion, flag static elements, activate animations culling, and so on. As for complaints about C#, people who are transitioning from C++ were already bad at C++ before being bad at C#. They often come from the PC world where the sheer power of today's machines is very forgiving compared to the platforms we had to develop for in the 80s~90s. One of their errors is for example to never read this doc.

Unity runs very smoothly even on systems that are considered "weak" by today's standards.

Pro
Lots of assets can be found in the Asset Store

For those developers who can't afford an artist, or aren't skilled enough to create their own art, Unity features an Asset Store full of a wide variety of free and paid assets that can be easily added to a game. The Asset Store has more than just music and art. It also has code and modules that can be added to games including unique lighting or GUI systems. It also has powerful asset management and attribute inspection.

You can use any C# IDE for it, but the ones tested which have Unity integration are:

Pro
Flexibility is provided by a strong component programming model

Pro
Has a great animation system

The built in standard shader in Unity 5 is incredibly optimized and supports PBS/PBR.

Unity's modular system and usability allows for quickly developing a prototype of an idea. It has features like drag & drop editing, shaders, animation and other systems already in place to allow diving right into developing a game.

The way the editor is structured, by setting scripts on objects, and the use of a high-level language, C#, makes it easy to learn.

Unity is a proven game engine. It is used by a wide range of developers - from small indies to triple-A companies such as Microsoft, Paradox, Square Enix and Sega.

Pro
Lots of resources to learn from

Unity3D provides an exhaustive documentation where everything is given a full description supplied by a number of examples as well as video and text tutorials and live training sessions to understand the ins and outs of the engine. In addition there's an ever-growing community that can offer advice to help resolve any situations that may arise.

Along with the official Unity resources, there are many high quality (and often free) third party tutorials available.

The editor GUI is very powerful and intuitive. It allows pausing gameplay and manipulating the scene at any time as well as progress gameplay frame by frame. It also has powerful asset management and attribute inspection.

This allows it to be more powerful than other, simpler drag-and-drop engines such as Game Maker Studio, although it can take a bit more experience to learn the workflow.

As long as the company makes $100k or less, Unity's free version can be used to release games without purchasing the pro version.

With Unity knowledge of just one engine is needed to be able to create both 2D and 3D games.

There's an Asset Store, providing free and paid assets (including components). It also has powerful asset management and attribute inspection.

Con
No native editor for Linux

Though it builds for Linux, the Unity Editor runs only on Windows and Mac. Some users have successfully run the Windows version on Linux via Wine.