123 24
Review of Cakewalk (former SONAR) powered by the Slant community. 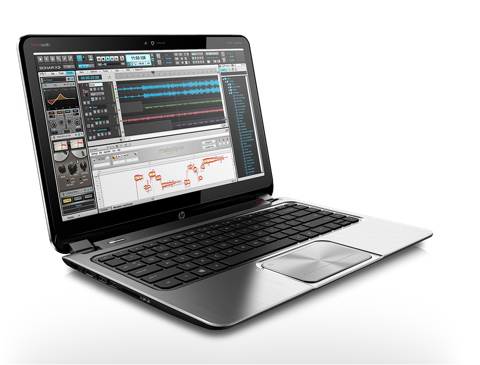 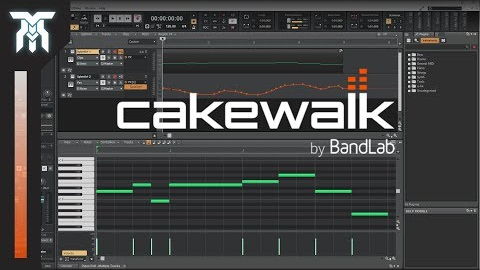 The Sonar DAW comes with a new and improved UI with extra focus on being customizable.

A Pro Channel ensures that you have all the necessary plugins in a really good mixing rack with console emulation for all busses and channels. This feels and sounds like a real mixing console.

The last few years they have given updates with new features and fixes nearly every month. Great support, constant innovation.

New projects can have the entire session defined from a template. Tracks, IO, folders routing, etc.

In addition to an effects rack and ProChannel effects that you can insert into each track, SONAR also allows you to insert effects plugins on individual audio or MIDI clips.

Using the non-destructive editing, you can easily cut one of those clips into smaller pieces if you'd like to apply an effect non-destructively to an individual note or musical phrase.

Professional, complete and very efficient DAW. It is unbelievable how BandLab does not charge a penny for it!

The interface is very intuitive once you learn the program. It's like working in the studio with physical components.

Includes inbuilt bridge allowing a 64-bit software to use a 32-bit plugin and vice versa without having to painstakingly use an external bridge to bridge the plugins. This will save one from bridging every new plugin that isn't compatible.

Group tracks into folders to expand/collapse Solo Mute or Archive.

If your computer has a touch screen, use gestures to optimize your workflow.

Pro
Easy to learn and use

Everything is very straightforward and intuitive, making it's workflow quite streamline and easy to customize.

You can play video alongside your audio tracks during playback to make it easier for post-production or audio-to-video sync.

The Sonar DAW has some of the best pitch correction available, and it comes with the DAW.

Pro
In collaboration with BandLab Technologies

When you're done with a project, upload it straight to SoundCloud or YouTube from the Sonar DAW.

Lots of new features to separate them from the pack and put them in the lead again like when they were the very first DAW to go 64 bits. New model for purchasing the DAW means a purchaser can pay a monthly fee to use the DAW instead of having to buy it all upfront, so now you can try it for a month or 4 and if it does not work for you, dump it without having spent the full price to buy the whole thing.

It comes with a lot of Hardware Instrument definition templates and you can easily build your own.

This DAW is not available on any operating system except for Windows. However, many Mac users operate the Sonar DAW in a dual boot environment.

A version for Mac is in the works. You can learn more about it here.

Stability and tools are unfinished. As an example, AudioSnap simply does not work as it should when editing transients in the audio and staff view it does not work correctly.

Every part of the screen has tiny windows and symbols that might move, expand or disappear when you click on them. It is distracting and disorienting for new users.

This DAW has a bit of a learning curve, if you're new to DAW software, this may not be recommended for a beginner.

Does not respect your freedom. Does not provide source code.

Con
Sound and fx routing is broken or non-intuitive

E.g. Midi instrument> change to MIDI channel, assign midi controler>click Icon on track which sometimes leaves midi control to a non desired track, and the process fails, and now you mull through the steps again, only to find it fails> contact support>They tell you to update>software update fails> Support contacts you 3 months later>Rinse&repeat.