3 0
Review of Ansible Vault powered by the Slant community. 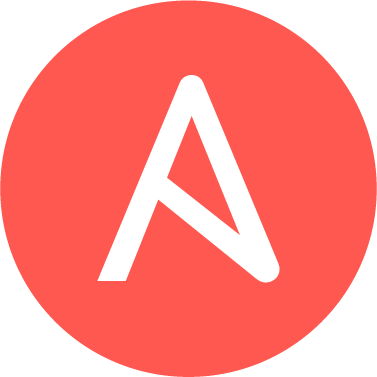 #2
What are the best shared secret managers?

The official documentation of Ansible vault does a great job at explaining how Ansible Vault works and how to use the easy UI for encrypting, decrypting, and re-keying your secrets for storing in source control.

Ansible uses configuration files called playbooks which are used to describe a policy that the remote system needs to follow. Though there is often a need to keep data from these configurations files encrypted when using source control.

Ansible vault files are encrypted YAML key-value stores. The entire file is encrypted, and so it's impossible to indicate which keys are defined within the vault without also viewing values.