What are the best action RPGs (role playing games) for PS4?

2
User
Recs.
7
Updates
2 yrs
Last
Updated
Here’s the Deal
Slant is powered by a community that helps you make informed decisions. Tell us what you’re passionate about to get your personalized feed and help others.
Related Questions
Activity
39 Options 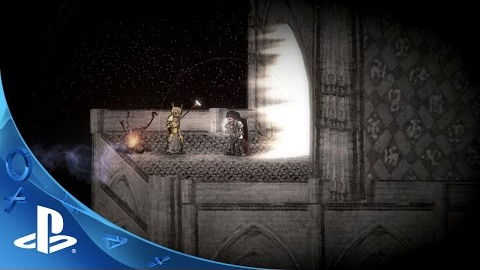 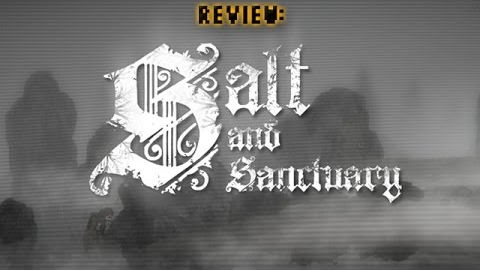 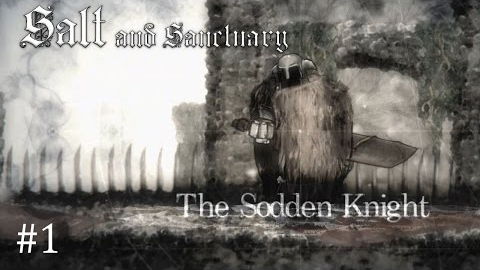 Your character has a large skill tree with many branching paths. It contains most abilities you see in a fantasy game, including spells, martial arts moves, and many others. This means you can make a fast mage, a bulky fighter, a mix of the two, or whatever fits your playstyle, making it a more enjoyable experience as a whole.

For example, heavy armor will make you slower, but you'll be able to take more hits. This enables a safer playstyle, where you're allowed to make more mistakes. Large weapons have a better reach, but swing slower, so you'll need to have good timing to combat enemies effectively.

Salt and Sanctuary doesn't tell you much in terms of story, so it's up to you to explore and figure it out. You can do it by talking to NPCs, reading item descriptions, and observing the environment. You'll piece the story together bit by bit, filling in the gaps with your imagination. This makes it feel like you're truly exploring the world of Salt and Sanctuary, finding out what interests you, without having exposition constantly thrown at you.