What are the best story driven open world games on PS4?

3
User
Recs.
12
Updates
4 mons
Last
Updated
Here’s the Deal
Slant is powered by a community that helps you make informed decisions. Tell us what you’re passionate about to get your personalized feed and help others.
Related Questions
Activity
28 Options 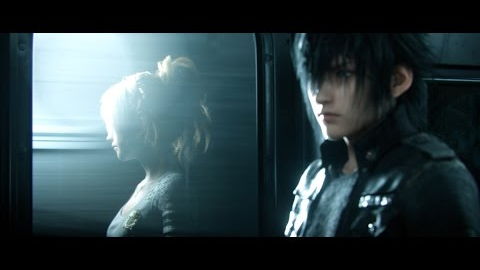 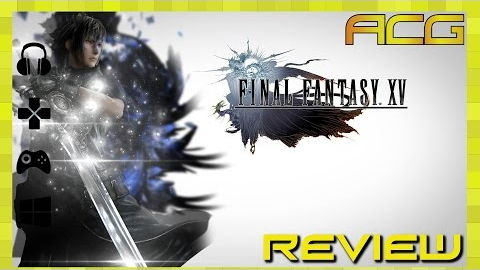 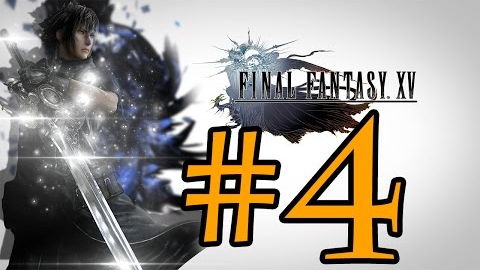 Con
Not really an RPG in the classic sense, more like a moderately interactive movie

Too linear, with weak story and combat.