1
User
Recs.
6
Updates
4 yrs
Last
Updated
Here’s the Deal
Slant is powered by a community that helps you make informed decisions. Tell us what you’re passionate about to get your personalized feed and help others.
Related Questions
Activity
35 Options 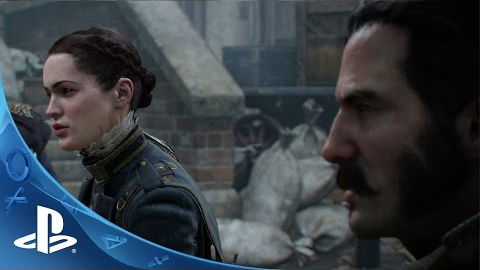 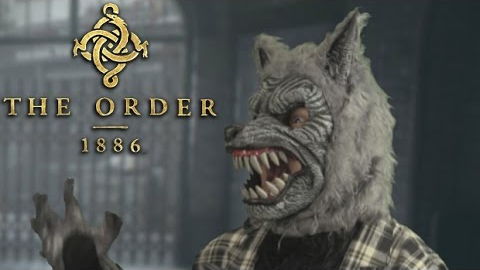 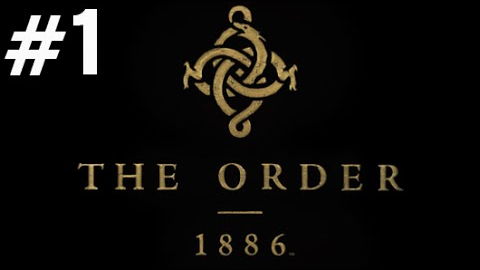 The Order: 1886 is a third-person action/adventure title developed by Ready at Dawn. The game is set in an alternate history 1886 London, where you follow the legendary Knights of the Round Table as they seek to protect the world from werewolves, vampires, and rebels.

The environments in The Order have a very steampunk, Victorian era feel. The graphics are dark and gritty, which serves the game perfectly well. Not only do they fit well, but they're also brilliantly done. They're very realistic; everything from the buildings and terrain, right down to a character's facial features are simply staggering.

The soundtrack is nearly as good. The music has a dark, creepy feeling to it which fits the game's occult-centric nature perfectly. More than that is the voice acting, which is beautifully done. The characters look and sound real, which has been exceedingly difficult to pull off.

When you tie the two different aspects together, it creates an environmental effect that's captivating and intoxicating, leaving you wanting more.

Pro
The combat is fast, varied, and very fun

Fighting in The Order: 1886 is pretty great. You have access to a large array of weapons, technology, and even magic to blast your enemies away with.

It plays like a third-person shooter, so expect to have to do a lot of aiming - unless your gun is big enough. You get thrown into combat against humans, werewolves, and other nasty creatures. You've got to change up your tactics depending on what you're facing, and that variety really enhances the enjoyment you get out of the game.

Despite being padded with unskippable cutscenes, The Order: 1886 can be finished in a very short time. A first time playthrough can last you up to 8 hours, but you won't getting much more out of it.

Con
No multiplayer at all

The developers went for a cinematic single-player experience, meaning there's no local or online co-op/multiplayer. The only way you can enjoy this game with your friends is by taking turns playing. Have a question about The Order: 1886? Leave a comment for Ryan, Inguna and 1 other contributor.
See Product Page for "The Order: 1886"