What are the best free-to-play games on PS4?

1
User
Recs.
7
Updates
5 yrs
Last
Updated
Here’s the Deal
Slant is powered by a community that helps you make informed decisions. Tell us what you’re passionate about to get your personalized feed and help others.
Related Questions
Activity
6 Options 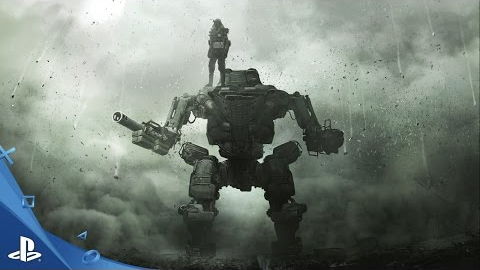 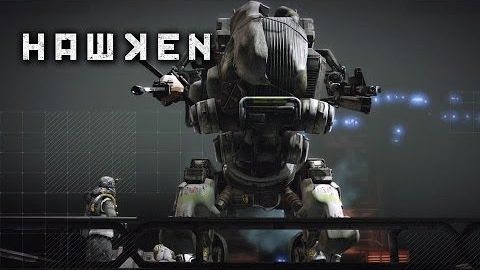 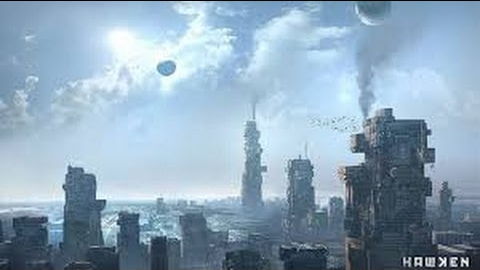 Have a question about Hawken? Leave a comment for Kristaps.
See Product Page for "Hawken"