What are the best loot-based games on PS4?

0
User
Recs.
7
Updates
5 yrs
Last
Updated
Here’s the Deal
Slant is powered by a community that helps you make informed decisions. Tell us what you’re passionate about to get your personalized feed and help others.
Related Questions
Activity
12 Options 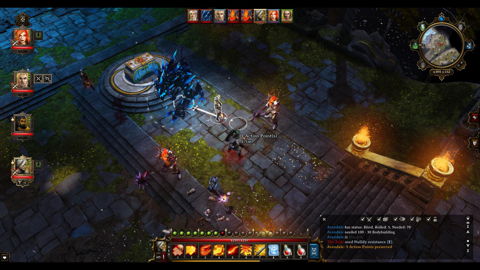 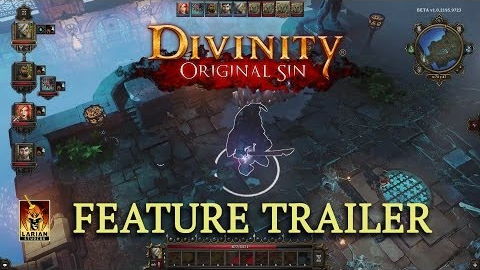 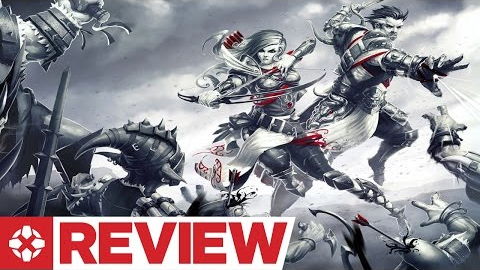 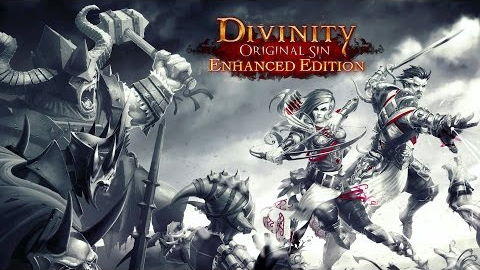 Divinity: Original Sin is a turn-based fantasy RPG. A throwback to older CRPGs where you control a party of characters.

Divinity: Original Sin has a highly interactive world. This ranges from NPC interactions, elemental spells that can affect the environment, to a cornucopia of in-world items and objects that can taken or moved. There are so many things you can do, it's very easy to immerse yourself and have a great time.

The writing in the game is often entertaining and humorous as the game does not take itself too seriously. There are quite a few inside jokes to be found for this type of genre game as well as many situations that lighten the mood, such as talking pets that hand out light-hearted quests.

Pro
Morality based gameplay that actually impacts the game

You'll be confronted with moral choices during your quests. These choices change how other characters perceive you, affecting the overall story and ending. This makes the story feel more realistic and immersive since actions have consequences.

There is a basic tutorial, but it doesn't explain some of the finer aspects of the game such as using spells. Most spells can be used in and out of combat, giving you access to locked or hidden areas.

For example, if you want to get into a locked door, you can burn it down. If you want to save a burning ship, cast a rain spell over it. While this is an intuitive mechanic, it may take a while to get used to. Until then you might spend some time scratching your head, trying to figure out how to proceed.

Some party setups work better than others and some don't work at all depending on the difficulty. A bad party can make the game feel like an impossible struggle at times. This may cause you to restart several times until you get the right setup, allowing you to enjoy a much smoother playthrough.