What are the best loot-based games on PS4?

0
User
Recs.
5
Updates
5 yrs
Last
Updated
Here’s the Deal
Slant is powered by a community that helps you make informed decisions. Tell us what you’re passionate about to get your personalized feed and help others.
Related Questions
Activity
12 Options 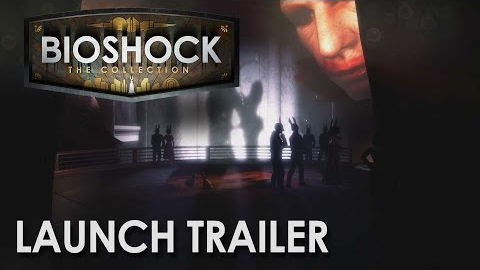 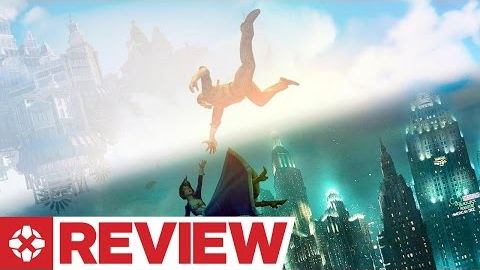 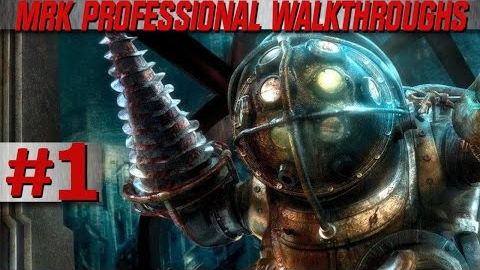 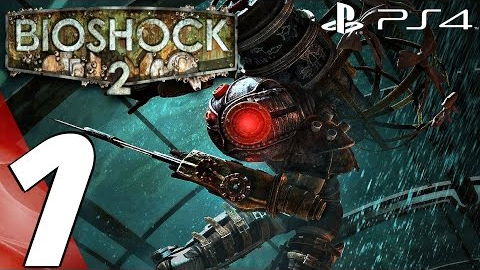 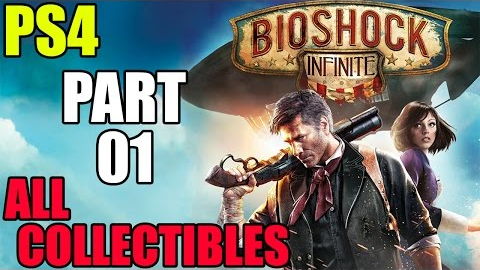 EnthusiasticNike
Contributor for a month
1
Total
Recs.
0
Total
Karma
Bioshock: The Collection
a month ago
EnthusiasticNike hasn’t added their experience, pros or cons to their recommendation.
See full