What are the best games that focus on the tragedies of war on PS4?

0
User
Recs.
5
Updates
3 yrs
Last
Updated
Here’s the Deal
Slant is powered by a community that helps you make informed decisions. Tell us what you’re passionate about to get your personalized feed and help others.
Related Questions
Activity
7 Options 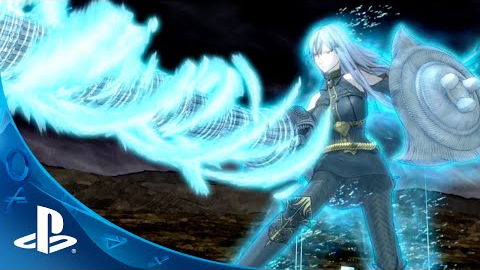 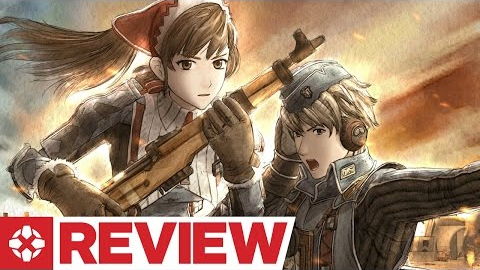 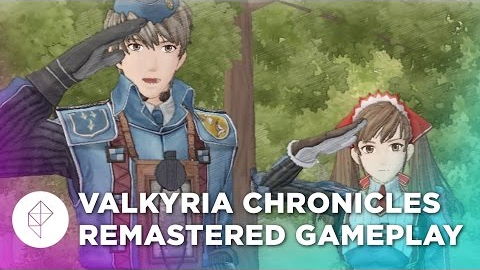 Valkyria Chronicles is a TRPG, where you command a squadron of soldiers in a war between two empires.

Valkyria Chronicles features an expertly-crafted, turn-based combat system, where you control only a few characters in each battle. You are often against greater numbers, so tactics play a huge part in this game.

The combat system is called BLiTZ (Battle of Live Tactical Zones). You view an overhead map of the combat area and can control each character individually. There are a plethora of options with each character: repositioning to have a better attack capability, taking cover, using special abilities or items, or simply attacking. These actions are limited by the AP gauge, so you'll have to pay close attention to how much you can do in a single turn.

Each character also has their own class, so you'll also have to plan around their strengths and weaknesses. Some are better at moving, some are better at shooting, but most of them are defined by their special abilities and stat modifiers.

Valkyria Chronicles is a story about war and all the ugly truths behind it. It effectively uses cutscenes for outlining each team member's motivations, so you really get invested in keeping them alive. In the end, it's the soldiers who suffer the most.

This game features a soundtrack composed by Hitoshi Sakamoto (known for his work on FFT and FFXII). The orchestra music makes you feel various emotions at the right times. It's a mix of melancholy, hope, and also fear. Some of the songs make you feel even more tense than the battles themselves.

If a character dies in a skirmish, they are dead forever, no getting them back.