What are the best comic book games on PS4?

1
User
Recs.
4
Updates
4 yrs
Last
Updated
Here’s the Deal
Slant is powered by a community that helps you make informed decisions. Tell us what you’re passionate about to get your personalized feed and help others.
Related Questions
Activity
11 Options 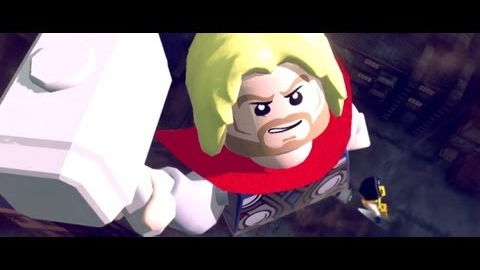 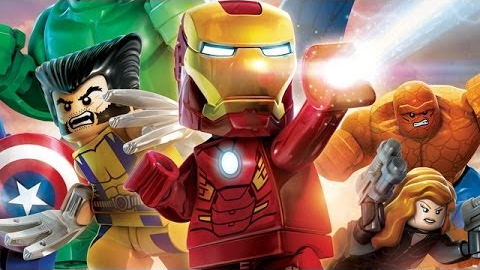 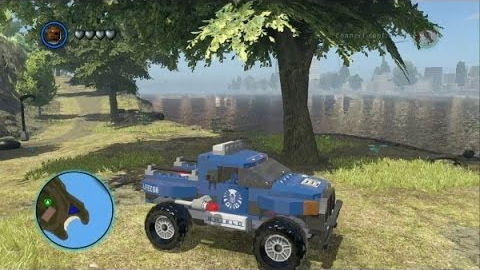 LEGO Marvel Super Heroes is an open-world superhero game that incorporates many Marvel Universe franchises. You need to traverse many Marvel themed environments while brawling with villains and their henchmen.