What are the best pick up and play games for the Nintendo DS/2DS/3DS?

1
User
Recs.
4
Updates
4 yrs
Last
Updated
Here’s the Deal
Slant is powered by a community that helps you make informed decisions. Tell us what you’re passionate about to get your personalized feed and help others.
Related Questions
Activity
11 Options 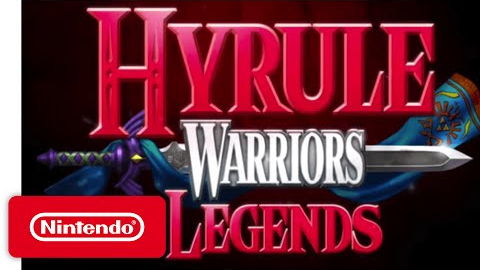 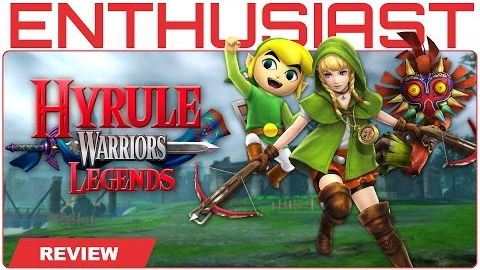 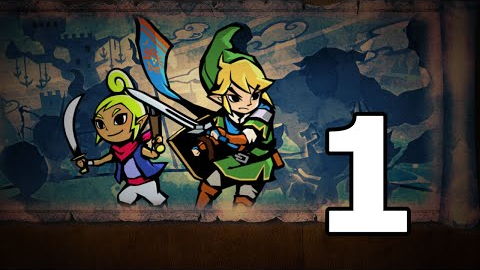 Hyrule Warriors: Legends is a hack-and-slash fighting game with a roster of characters from The Legend of Zelda series. It is a port of Hyrule Warriors for the Wii U.

Taking out huge packs of enemies in Hyrule Warriors is incredibly satisfying. Even though your foes outnumber you, you have powerful, flashy attacks to lift them in the air and take them down, dozens at a time. Slashing through everyone with spinning attacks with gigantic swords, for example, never gets old, especially while playing as one of your favorite characters from The Legend of Zelda games. Clearing out maps of all the enemies makes you feel powerful and gives you a great sense of accomplishment.

Hyrule Warriors has a good roster of characters to play as, each of them from The Legend of Zelda games. Aside from the most well-known characters like Zelda and Link, fans of the series get to enjoy plenty of other familiar faces. You can play as Ganondorf, the main antagonist from the series, as well as other characters like Sheik, Princess Ruto, Yuga, Volga, and many more. Even if you're not a diehard fan of the series, you can still enjoy the sheer variety of characters and all their different fighting styles.

As Hyrule Warriors: Legends is a port of Hyrule Warriors for the Wii U, this version is somewhat downscaled, as you'd expect for a handheld game, mainly with the lack of co-op and multiplayer options. The rest of the same features are here except those, which is a shame, since some players may mostly have their eye on this game to play with friends. Unfortunately, if you want to play with others, you are better off going with the Wii U version instead or even the Nintendo Switch game, Hyrule Warriors: Definitive Edition, both of which have good splitscreen co-op features.