What are the best pick up and play games for the Nintendo DS/2DS/3DS?

1
User
Recs.
8
Updates
5 yrs
Last
Updated
Here’s the Deal
Slant is powered by a community that helps you make informed decisions. Tell us what you’re passionate about to get your personalized feed and help others.
Related Questions
Activity
11 Options 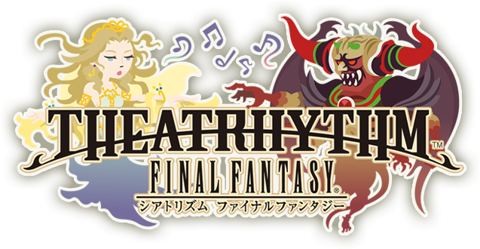 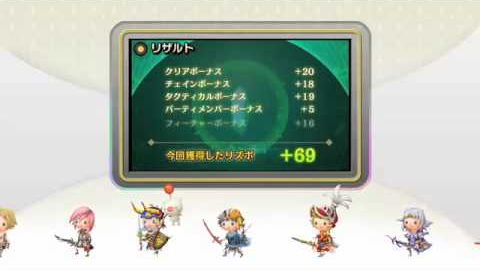 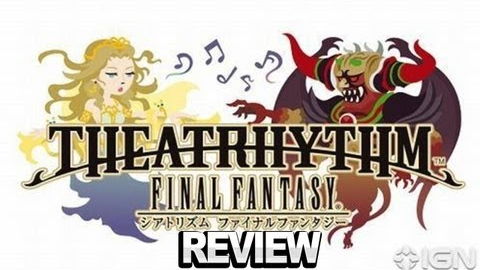 Theatrhythm Final Fantasy is a rhythm game with role-playing elements. It's a nostalgic collection of several songs from the first Final Fantasy all the way up through Final Fantasy XIII, with button inputs for you to press in-time with the music.

And if you want even more songs, there are over 50 DLC songs to purchase through the Nintendo eShop.

The chibi character sprites are quite cute as another throwback to older Final Fantasy games. The rounded, colorful designs make even more serious characters like Squall Leonhart from Final Fantasy VIII look adorable, helping them fit in with this unusual but fun mash-up of genres. Younger players who aren't as familiar with Final Fantasy may find the style appealing as a way to get into the series through this game, while older fans can appreciate the differences and novelty.

Con
There isn't much of a story mode

Other than some quick exposition at the start to set things up, you won't find a story mode here at all. Since the Final Fantasy games are well-known as RPGs with good stories, it's weird that Theatrhythm includes RPG elements but all but ignores the story entirely. The story isn't exactly essential, though, since the gameplay carries everything quite well. But for fans who are on the fence about getting a rhythm game, you unfortunately won't find a noteworthy story mode here to pull you in.

Con
The role-playing elements don't matter that much

While it's nice that the game has role-playing aspects like stats and skills to upgrade, there's really no point in bothering with them. They're supposed to help you with the rhythm gameplay, but they don't actually make a difference in the end, since you still have to do most of the work with your own reactions and button presses. The role-playing part is just there for the sake of being there, and as a wink and nod to the RPG identity of the franchise.

Con
Text in the background cutscenes is in Japanese

For whatever reason, we didn't get the localized versions of the cutscenes. The devs instead left the Japanese text in the English version of the game instead of including the same shots of the localized scenes. While fans may be able to recognize when and where the scenes play by memory alone, new players will probably be lost and unable to follow the emotions that help carry the songs.