What are the best RPGs for the Nintendo Switch?

+5
14
User
Recs.
7
Updates
1 mon
Last
Updated
Here’s the Deal
Slant is powered by a community that helps you make informed decisions. Tell us what you’re passionate about to get your personalized feed and help others.
Related Questions
Activity
36 Options 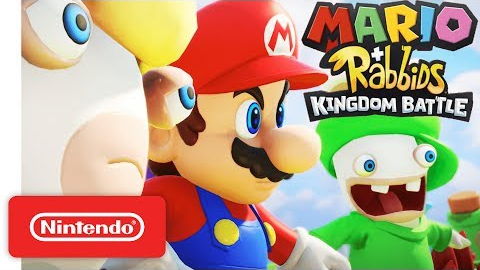 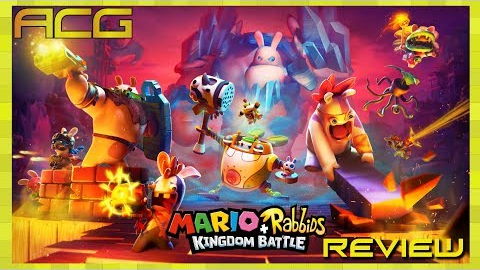 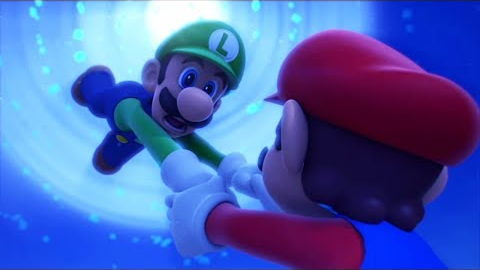 Mario + Rabbids Kingdom Battle is a turn-based tactical role-playing game. You play as Mario, adventuring through a bizzaro version his universe...inhabited by Rabbids.

Despite having cover mechanics, the turn-based combat in M+RKB almost never feels slow or boring. This is partly because the cover is easy to destroy, so you can't hunker down in a single spot for too long, forcing you to move every time cover gets destroyed. It's also thanks to the great mobility of characters, allowing them to cover great distances and attack all in the same turn.

For example, your character can slide into an enemy to damage it, move to cover, and attack again from afar. Or you can launch your character across the battlefield with the help of another character, take position in cover behind enemies, and freely attack them as their cover has no effect.

There's still a lot of strategy and careful planning involved, but very little time is wasted before action begins. As a result, not only does the combat have a nice flow to it, but it's exciting from start to finish.

The the upbeat orchestral soundtrack in Mario + Rabbids fits really well with the cartoony madness found in this world. Whether it's the powerful booming of the brass instruments, gentle wafting of the pipe instruments, or intricate sounds made by string instruments, the soundtrack can make your journey feel all the more joyful or magical.

While Mario games are usually light-hearted with some serious undertones, the inclusion of Rabbids, Ubisoft's rabbit-like mascot creatures, pushes this game into the wacky spectrum. This is mostly because the Rabbids are very goofy, overreact to the events around them, and even strike ridiculous poses at times. There are even Rabbid versions of well-known Mario characters such as Rabbid Mario, Rabbid Luigi, and even Rabbid Yoshi, creating very silly moments and amusing encounters throughout your journey. As a result, M+RKB is a wacky adventure that players of all ages can enjoy.

You play M+RKB at a semi-fixed camera angle, which prevents you from moving the camera vertically. Because of this, you can't freely look around a level to enjoy the scenery. While this makes it easier to keep the framerate stable by limiting what the game has to render, it can feel annoying that most of the great views you can see are at a downward angle from a high cliff. This can also make exploration slightly more difficult in some cases, when you can't really tell where you're going because of foliage and other environmental objects.