What are the best simulation games on Xbox One?

1
User
Recs.
8
Updates
4 yrs
Last
Updated
Here’s the Deal
Slant is powered by a community that helps you make informed decisions. Tell us what you’re passionate about to get your personalized feed and help others.
Related Questions
Activity
8 Options 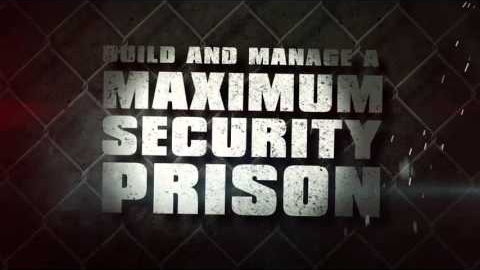 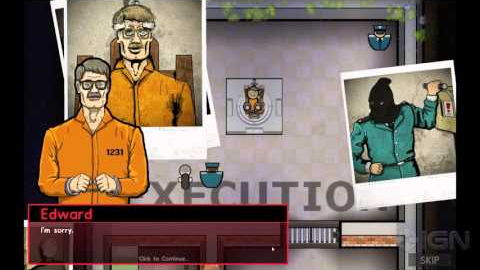 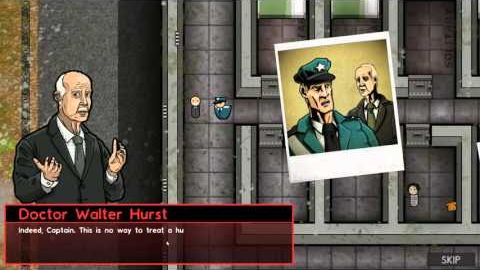 Pro
Developers are releasing free updates and additions to the game

Developers have been updating the game almost every month with new content, improvements and tweaks to the game.

Pro
Works great for both long and short play sessions

The gameplay lends itself well to both doing a couple of things around the prison every once in a while or setting up elaborate systems that can take hours upon hours of time. The game can be saved at any time so you don't have to make commitments in one way or another.

The game does a poor job of explaining all the mechanics to the player when they begin the main game which leaves the player guessing as to what they need to do in order to be successful.