What are the best survival games on Xbox One?

1
User
Recs.
10
Updates
5 yrs
Last
Updated
Here’s the Deal
Slant is powered by a community that helps you make informed decisions. Tell us what you’re passionate about to get your personalized feed and help others.
Related Questions
Activity
9 Options 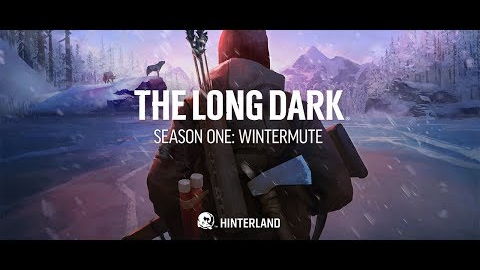 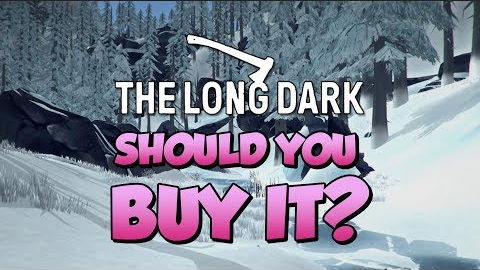 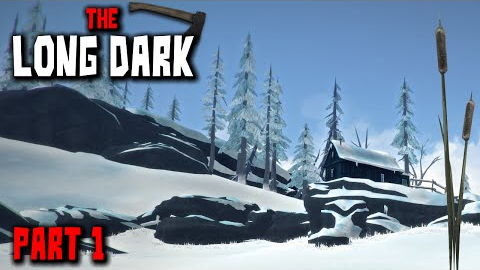 The Long Dark is an open-world exploration and survival game that sees the player exploring the Canadian wilderness in the winter.

There is a delicate balance between exploring and surviving, and every aspect of gameplay is closely related. The amount of activity the player performs and the distance they can travel and explore, are balanced around certain metrics such as time, warmth, and calories - and all of these game systems are closely related resulting in a finely tuned experience. For example, eating food replenishes calories, but in order to find food, you have to explore and salvage which causes you to burn calories in the first place.

The player must watch how many calories they burn, even when sleeping, and make sure they find or hunt enough food to keep themselves going. On top of this, the player needs to seek shelter from the cold, make sure they are wearing the appropriate clothing, and build fires to stay warm and cook food. During your explorations to salvage supplies and look for food items, you will need to explore carefully as to not get stuck without a place to sleep for the night.

The game features a massive, open-world sandbox mode in which there are no quests to gate your progress, or artificial boundaries to exploration. The only goal is to survive as long as possible, and to do it by whatever means possible. This free-exploration, open-world design offers plenty of space to roam for those who want to enjoy a more open playstyle without the hindrances of time gates or quest mechanics. Whether you choose to salvage for supplies, hunt the local wildlife, start cooking fires, or simply just take in the view - the freedom to explore and interact with the world in your own way is endless.

You'll feel like you're living in true survival situation, and the game does an excellent job of placing the player in the role. This game features elements of survival that are very close to the real world, creating an enriching gaming experience for those who want a realistic survival challenge.

You will have to keep an eye on your calorie intake, monitor your body temperature, and even craft and wear clothing appropriate to the harsh arctic environment. Staying outside too long after dark can kill you via hypothermia. The wildlife is dangerous and can injure or kill you - as the animals are starving too. You can starve to death if you forget to eat, or run out of food. Death in this game is permanent, and will require you to start the game over.

For those who desire a story to go with their survival gaming, The Long Dark offers a fully voiced-acted, five chapter story mode called "Wintermute" complete with cutscenes. It features all the survival gameplay aspects of the sandbox version, as well as story quests and character development, making it an engaging, new way to experience all the game has to offer.

In the story, you'll assume the role of a man trying to survive in the harsh Canadian wilderness after crashing his plane during a geomagnetic disaster. Rather than just a no-bones survival situation, you'll be working through an actual storyline as you head for safety. As you progress the story, you'll have the opportunity to do quests, watch voice-acted cutscenes, and interact with other characters who are fighting for their lives as well. This pulls you even deeper into the game world since you now have a real goal to work for - escaping the harsh wilderness alive. Story mode adds a deeper layer of immersion via storytelling than the sandbox mode, which is only about surviving as long as you can.

Though currently not all of the chapters are available as they are released episodically over time.

Regardless of your skill level, you will be able to find a difficulty level that suits you and satisfies your craving for a good challenge.

This game features four different difficulty levels, making it accessible to a broad range of players. The easiest mode is Pilgrim and it offers a gaming experience suitable to all players where dying is a rare occurrence. For beginning players, Voyager is recommended as it gives you a forgivable way to learn the basics.

After that, the difficulty takes a strong curve upwards into the remaining two modes: Stalker, and Interloper - with the latter being considered a very challenging gaming experience only recommended for expert gamers and those who desire a true video game survival challenge.

There is no tutorial or learning mode. When you start the game, you have to figure out how to survive in this harsh world on your own. Some say this adds to the experience, but for many, this can be overwhelming especially in a survival game where everything can -- and will -- kill you.

Most actions in the game have a small wait time, and you can only perform one action at time. For example, if you search an item, boil water, repair your clothes, or salvage anything, you will have to stop and wait until the action completes.

Con
No jumping or climbing

You cannot jump or climb over fences, rocks, or other obstacles meaning sometimes you will have to take the longest route possible to reach your destination.

Have a question about The Long Dark? Leave a comment for Kristaps.
See Product Page for "The Long Dark"