0
User
Recs.
10
Updates
2 yrs
Last
Updated
Here’s the Deal
Slant is powered by a community that helps you make informed decisions. Tell us what you’re passionate about to get your personalized feed and help others.
Related Questions
Activity
11 Options 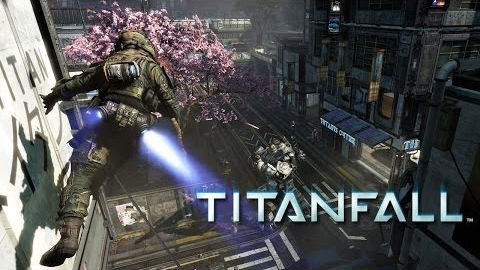 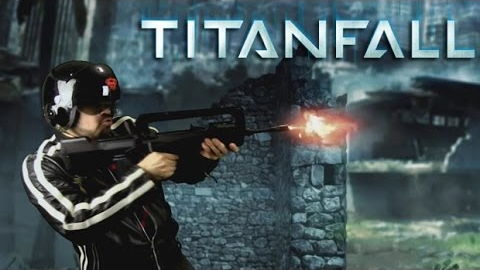 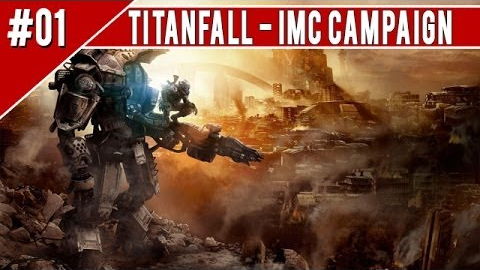 Titanfall is a futuristic first-person shooter with mechs, known as Titans. It is an online-only, team-based multiplayer game.

Maps and missions feel realistic thanks to the stormtrooper units that you see during matches. Some are part of your team, acting as guides to your next objective and moral support in the way their voiced lines express appreciation for your presence on the battlefield. The enemy team also has groups of these same NPCs, with certain multiplayer modes focusing on you taking out certain number of them in order to dwindle their numbers. Overall, they help populate the maps to make them feel like actual missions with soldiers accompanying you or opposing you, making things feel more epic.

Pro
Multiplayer has its own story

Since there's no dedicated story campaign, there is instead a narrative woven into the multiplayer gameplay. Before you drop down to each mission, you get a brief cinematic with an explanation of your objective and what's at stake. These stories all add up to an arching plot that guides you through the multiplayer. Throughout the missions, you also unlock new Titans for you to use while playing in regular multiplayer matches. Even though the story here isn't much, it's something, at the very least.

Titanfall is a great team-based FPS game with well-designed gunplay. Running and gunning with your team of six friends or online players is fast-paced, with tons of destruction on the battlefield all around you. You rely on twitch reflexes to gun down enemies as soon as you see one rounding a corner, or to react in time to someone shooting at you and taking you by surprise. Though there aren't too many guns to choose from, the ones you can pick are each unique and fun to use. Everything feels balanced in a way that's well thought-out, leading to frantic and intense multiplayer matches.

Con
The story in multiplayer is low-effort

Even though Titanfall tries to compensate with a story through multiplayer, it's a wasted effort. It's limited to a few cutscenes and voice overs here and there, with things like exposition and character development dumped on you without any emotional investment. The story is so bad and bare-bones that the writers shouldn't have even bothered putting it in.

There's a distinct lack of variety to what's available here in general. Even though the available guns and game types are solid, there just aren't enough of them. It can be easy to get bored with using the same guns and playing the same matches over and over again. There's also not nearly enough customization options for your character or your Titans. Without ways to make them truly your own, they end up feeling like soulless avatars. What is here has lots of potential, but there needs to be more to choose from to keep things from getting stale.

There is no dedicated single-player story mode whatsoever. It's worrying that the devs overlooked or chose to outright ignore an actual narrative. If you're looking for a single-player FPS experience, you won't find it here.

Con
Everything is online-only

Having everything online means you're at the mercy of your internet connection. If you disconnect during a story mode match, for example, then you risk losing all progress and having to start over again. The story isn't exactly something you can skip, either, since you have to play through it if you want to unlock all of the Titans. For those with decent connections, you'll probably be okay, but anyone else should be wary about dealing with frequent interruptions.

Have a question about Titanfall? Leave a comment for Yoshiyuki.
See Product Page for "Titanfall"