What are the best single player games on Xbox One with high replayability/replay value?

1
User
Recs.
10
Updates
4 yrs
Last
Updated
Here’s the Deal
Slant is powered by a community that helps you make informed decisions. Tell us what you’re passionate about to get your personalized feed and help others.
Related Questions
Activity
24 Options 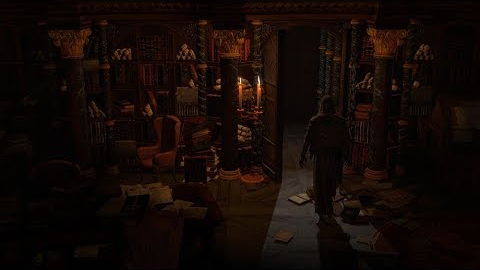 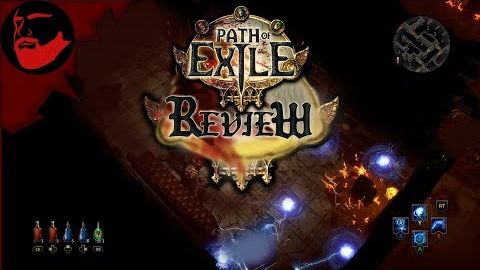 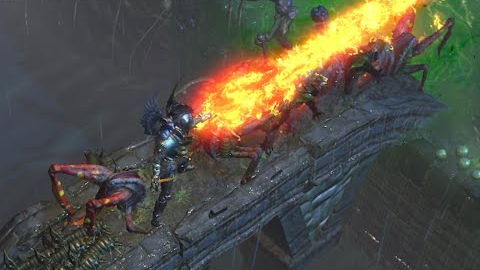 Path of Exile is a free-to-play action-RPG game set in a world that is slowly succumbing to a primordial evil. You play as one of the exiles, sent to the continent of Wraeclast as a death sentence. 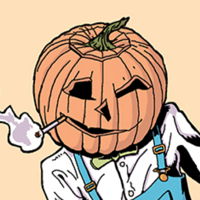 Have a question about Path of Exile? Leave a comment for Hloja.
See Product Page for "Path of Exile"