1
User
Recs.
7
Updates
3 yrs
Last
Updated
Here’s the Deal
Slant is powered by a community that helps you make informed decisions. Tell us what you’re passionate about to get your personalized feed and help others.
Related Questions
Activity
43 Options 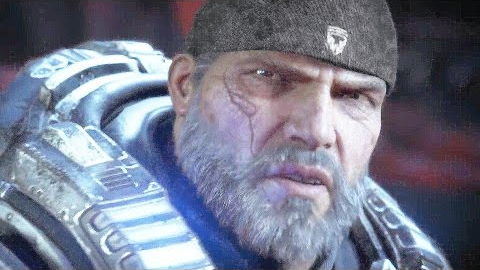 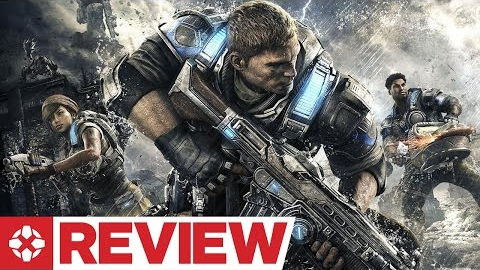 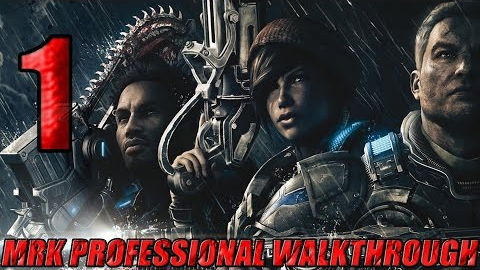 Nowadays, some titles tend to exclude local multiplayer, focusing primarily on online play but Gears of War 4 is an exception. You can play both the campaign and all multiplayer modes with your friends via splitscreen.