What are the best PHP frameworks?

+51
57
User
Recs.
45
Updates
9 mons
Last
Updated
Here’s the Deal
Slant is powered by a community that helps you make informed decisions. Tell us what you’re passionate about to get your personalized feed and help others.
Related Questions
Activity
26 Options 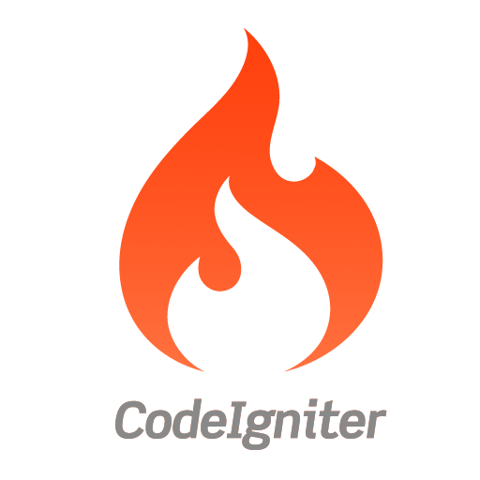 Setting up CodeIgniter is quick and easy. You can download the version you want from the CI homepage or directly pull the latest version from GitHub. After that, you unzip the contents to the directory that's required. The final step is to edit the config.php to suit your needs and it's set up and ready for development.

There are also a lot of guides and tutorials from developers who have been using CI for a long time. This is because of the relative old age of the framework and the large community behind it.

CodeIgniter has a small footprint, just 3MB and that's including the user guide.

The documentation is clear, structured and thorough. It explains both commonly used and CodeIgniter specific concepts and always with clear examples.

CodeIgniter lets you cache the web pages in order to decrease loading times and increase efficiency and performance.

Pro
Easy to use templating engine

CodeIgniter has it's own templating engine built-in. It's based on a mustache-like templating language which is easy to learn for new developers who have never seen it. While experienced developers will feel very comfortable using it.

CodeIgniter is open source and is distributed under the MIT license.

Because it's relatively old and well-liked, it has an active community of developers behind it. It's used by a lot of websites in production.

CodeIgniter is tested by hundreds of thousand of developers that use it in production. This means that it's very hard for any bugs or problems to go unnoticed. Even when a new version is out, bugs are quickly found and patched up.

CI4 will be out soon & is a rewrite..
"CodeIgniter 4 is a rewrite of the framework and is not backwards compatible."
So it will support ALOT more newer functionality built-in

CodeIgniter was first released during the times of PHP 4. This means that a lot of features that were added later to PHP are not available. Some of these features are:

While nowadays CodeIgniter can be used along the latest version of PHP, these features were not added so as not to mess with backward compatibility. They can still be used with CI, but it requires extending core files to make it work which is a waste of time and energy and requires advanced knowloedge of both PHP and CI.

Con
It does not have basic functions

Some of the missing features include controller security, filters in forms and modoles, rules of validation, among others.

PracticalIsimud
Contributor for 3 years
1
Total
Recs.
0
Total
Karma
CodeIgniter
Recommended 3 years ago
Easy and light, with the 4 version will take all the advances of PHP 7
Pro
Lightweight
See full

Have a question about CodeIgniter? Leave a comment for Michael, Jason and 60 other contributors.
See Product Page for "CodeIgniter"