What are the best rhythm games for the Nintendo Switch?

4
User
Recs.
18
Updates
2 yrs
Last
Updated
Here’s the Deal
Slant is powered by a community that helps you make informed decisions. Tell us what you’re passionate about to get your personalized feed and help others.
Related Questions
Activity
12 Options 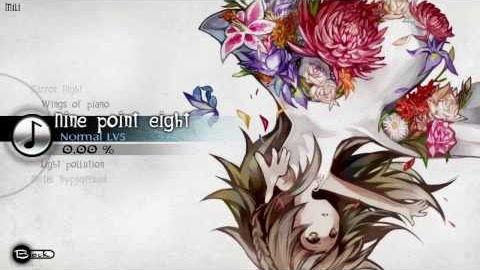 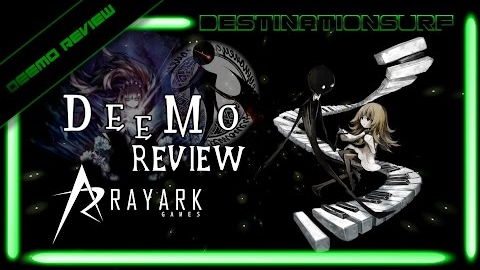 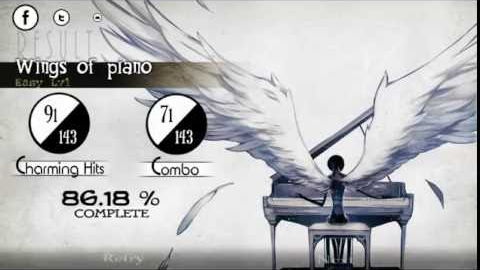 Deemo is a music rhythm piano game. You play as Deemo, a strange shadowy being who lives in a castle. A girl falls from a trapdoor in the sky, and you play music to grow a magical tree tall enough so she can climb home.

Deemo, a shadowy being is sitting alone in his castle when a girl named Alice mysteriously falls from a trapdoor in the sky. In order to help Alice get home, Deemo must play songs that will grow a magical tree tall enough to reach the sky. This opening is almost dreamlike, which helps set a mysterious tone and give the story a surreal edge.

However, the core of the story itself is a rather a heart-warming tale that focuses on the friendship that forms between Deemo and Alice. It takes some twists and turns through some melancholy and rather touching moments between the two protagonists, and has a heavy emphasis on the bond between the pair. As the two work together to help Alice get home, it's hard not to get attached to the characters and cheer for them along on their journey.

The rhythm based segments of Deemo are done incredibly well. Notes are falling from the top of the screen and you'll be tapping and sliding your fingers in rapid movements to catch them. Often times, the notes are falling in such a way so that your actions mirror the hand movements of a real piano player. Whether you're just tapping the basic chords or wildly waving your fingers around during chords and arpeggios trying to hit each and every note, it's quite fun to hear the songs play out knowing you're the one making it happen.

Pro
Sense of accomplishment thanks to the difficulty scaling

You don't have to have lightning reflexes or be a piano virtuoso to feel like you're making progress. For the easiest of songs, you'll just be following along with the rhythm and hitting the basic anchor notes. As the difficulty slides up, more chords, parallel movements, and arpeggios are thrown into the mix. Regardless of the difficulty level you're playing on, there's a distinct sense of accomplishment every time you make your way to the end of a piece knowing you hit all the important notes (even if you don't nail every solo).

Deemo features over 200 songs to learn and play along with. These songs cover a wide range of genres and styles including rock, jazz, lounge, dubstep, folk, ragtime, jpop, and more. From fast to slow, hard to soft, and everything in between - no matter what your musical tastes are, you'll be able to play along and enjoy a plethora of various songs.

In order to advance the story, sometimes you will have to play the same song over and over until you get it right.

Con
Hard mode can be frustrating

Some of the hard mode songs contain certain piano solos with a lot of minor tempo variations. These don't translate well into the gameplay due to the way the notes fall. As a result, unless you can sightread music, it's an exercise in frustration.

Have a question about DEEMO? Leave a comment for ThisJobSuckedDick, Yoshiyuki and 4 other contributors.
See Product Page for "DEEMO"