What are the best adventure games for the Nintendo Switch?

5
User
Recs.
9
Updates
3 yrs
Last
Updated
Here’s the Deal
Slant is powered by a community that helps you make informed decisions. Tell us what you’re passionate about to get your personalized feed and help others.
Related Questions
Activity
14 Options 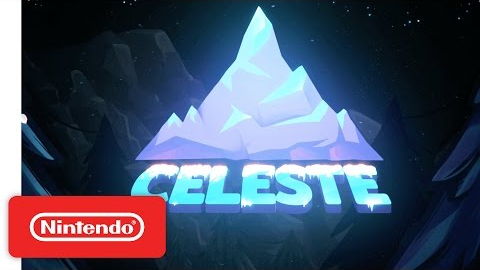 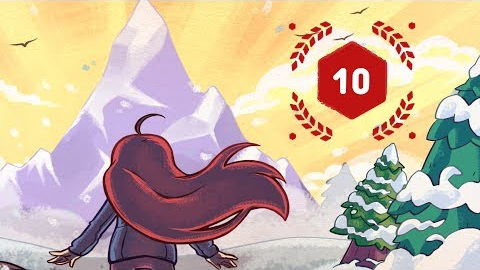 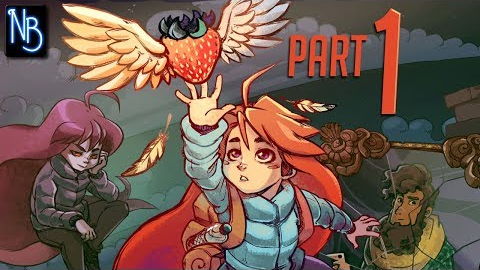 Yoshiyuki
Contributor for 5 years
4.2K
Total
Recs.
584K
Total
Karma
Celeste
Recommended 5 years ago
Pro
Optional assist mode for players who aren't good with platforming
Pro
Great variation in level mechanics to keep players on their toes
Pro
The platforming consistently adds new movement mechanics
Pro
Frequent checkpoints keep the game moving along
Pro
"B side" collectibles for those who crave a deeper challenge
Pro
The theme of overcoming anxiety and depression is tied into the gameplay
Con
Wind mechanic can be unfair
Con
You'll die a lot
See full
No highlighted recommendations.

Have a question about Celeste? Leave a comment for Yoshiyuki, ShrewdKinichAhau and 3 other contributors.
See Product Page for "Celeste"