What are the best open-world old RPGs on Steam?

1
User
Recs.
6
Updates
2 yrs
Last
Updated
Here’s the Deal
Slant is powered by a community that helps you make informed decisions. Tell us what you’re passionate about to get your personalized feed and help others.
Related Questions
Activity
9 Options 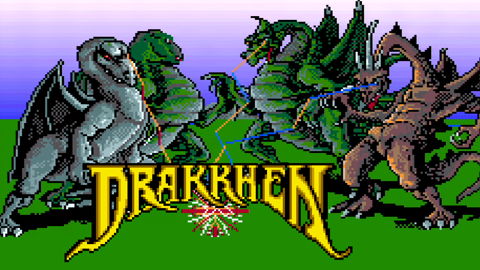 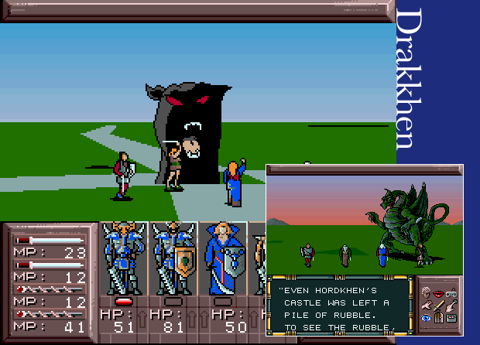 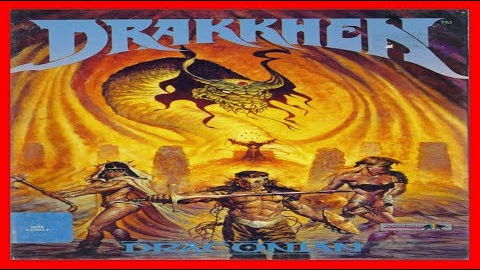 Drakkhen is an early-3D role-playing video game, initially developed for the Amiga and Atari ST, and subsequently ported to several other platforms, including MS-DOS and Super Nintendo Entertainment System. It was a very early game in the North American SNES library, and as such, received almost universal coverage in previews of the then-upcoming SNES in gaming magazines of 1990 and early 1991. In February 2018, the DOS version of the game was made available on Steam and in June 2018 on GOG.com.

Drakkhen was notable for being among the first role-playing games to feature a three-dimensional playing field and for being an early example of the real time tactics genre. It did not employ a fully 3D game engine, instead implementing a hybrid approach using vectors and bitmapped character-scaling algorithms. Drakkhen features an animated day-night cycle, and the ability to wander freely about the game world, both rarities for a game of its era. The game spawned a sequel, Dragon View, for the SNES.

The game had phenomenal rpg combat for the time.

Pro
One of the first 3D RPGs ever

The game features a 3D open-world with tons of places to explore.

While it was new and unique at the time, it is somewhat archaic today, but still fun.

Have a question about Drakkhen? Leave a comment for Nedas.
See Product Page for "Drakkhen"