What are the best cross-platform task apps?

+233
217
User
Recs.
167
Updates
1 yr
Last
Updated
Here’s the Deal
Slant is powered by a community that helps you make informed decisions. Tell us what you’re passionate about to get your personalized feed and help others.
Related Questions
Activity
95 Options

SSuite Sticky To Do 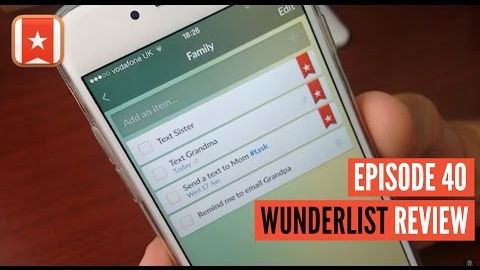 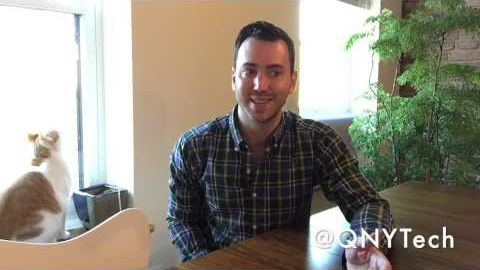 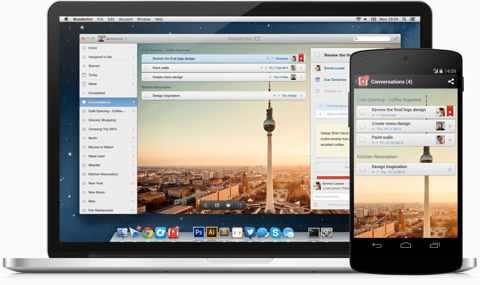 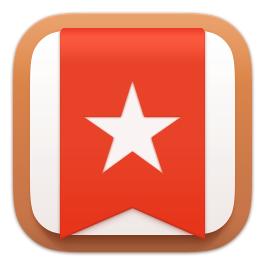 Wunderlist is a beautifully designed and simple to use to-do / task app you can use on multiple platforms including Android, iOS and Mac OSX. It is free for everyone, you can unlock additional features with a Pro-plan.

Pro
Simple & easy to use UI

Wunderlists' UI is very fast and easy to use. The features are easy to find and everything flows together smoothly.

Pro
Has a free, adless version

Wunderlist is available both as a free app without ads or heavy restrictions, and in a pro version that enables you to add larger files and take advantage of additional customization options.

Wunderlist features the standard ability to add tasks and organize them within lists, but one aspect in which it excels is the amount of detail you can add to each task. Rather than simple alerts, tasks incorporate a number of other options, including reminders, subtasks, notes, and recurring tasks. You can also star important tasks, which is simpler than the priority systems used in many other apps.

Wunderlist allows you to share lists and tasks with others via email or Facebook. This allows you to set group tasks and lists. When one person completes the task, they can check it off and it is then completed for every other team member.

Pro
Can add to your list via email or Google Now

If you're on the run or away from your device, you can add items to your list by email. You can also add notes to the list item using the body of the message. Wunderlist supports Google Now, meaning you can add to your list using native voice commands on Android.

Some lists can be published in order to share them with others. Interestingly, other people can see the items of a public list, but not the notes and sub-lists of those items.

Rather than relying on standard icons, users can individually set the icons for their lists using emojis. For example, if the list is about TV shows, you can set the list icon to be the television emoji.

Wunderlist automatically translates your tasks into a printer-friendly format when you hit print on Mac, Windows 7, iOS, and Android devices.

Found in the detail view, comments let you to start a conversation, leave feedback, ask a question, or add extra insight to your to-dos. They are saved with a timestamp and are immediately accessible to any members of your shared list.

The Wunderlist app supports Apple Watch and Android Wear, which allows for instant action and task viewing on these smartwatches.

Wunderlist comes with the Keyboard shortcuts that can allow users to perform task faster using the keyboard.

Wunderlist doesn't allow for much customization in list sorting or visual themes. It offers only a couple dozen background choices and has no option to add your own.

Con
Acquired by Microsoft, So Future is Uncertain

Microsoft acquired Wunderlist in 2015, and therefore its future is uncertain. It's unlikely Wunderlist will continue to be an (1) independent product with (2) a free version and (3) continue to develop and innovate at a reasonable pace.

More likely, Microsoft will at least monetize Wunderlist the way it monetizes its other products. It's also likely that Microsoft will integrate it into its suite of office products and even its Windows operating systems.

To see what this is like search the Web for "Microsoft OneNote Mac OS X," and you will find a host of "standard" features only available in the Windows version, "official" documentation and tutorials that presume you have the Windows version (but never say so), etc.

One would also expect versions running on Linux to be worse or nonexistent. Also, Microsoft software in general tends to be bloated with marketable features but little concern for efficiency regarding memory usage, processing efficiency, or unobtrusive updates.

Wunderlist doesn't have true subtasks but rather a single task list with an entirely different user interface hidden within each task. Having separate interfaces for tasks and subtasks restricts flexibility in how one structures projects.

Con
Will be discontinued

Wunderlist was purchased by Microsoft in 2015, and will be discontinued after the release of Microsoft To-Do.
https://blogs.office.com/2017/04/19/introducing-microsoft-to-do-now-available-in-preview/

Con
Doesn't have a calendar view

Con
No options for subtasks or subcontexts

Since sub-tasks are included inside a task, you do not have the full set of features for them. No ability to leave comments, for example.

Con
No utilization of location on mobile apps

Wunderlist doesn't have any location-based reminders, nor does it offer to include your location information as you add items.

At start it looks promising, but now they lost direction. Too confusing implementation of workflow details, focusing on irelevant things

Con
Does not support postponing tasks

You cannot hide a task from a list if this task will be valuable just from some date.

There's no clear way to mark tasks complete using the keyboard, which is frustrating since all other common tasks are keyboard controllable.

Con
Sync can be unreliable on mobile devices at times

The mobile app does not always sync smoothly or quickly with the desktop program.

Con
Does not have a native Linux app

There is no native application available for Linux-based systems, but you can always work inside of your browser instead.

Con
Cannot hide task lists which have been completed

Con
Does not sync with Google Tasks

There’s no innate compatibility with Google Tasks, which makes it a no-go for users who rely on that service.

Con
From time to time notes are not synchronizing

And for feature-feature comparisons, it has low value compared to other products.

The web version allows you to attach files, but does not give preview or thumbnail of the attachment. You just see the file name and icon. Clicking it opens the file. 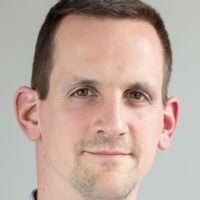 Mat
Contributor for 5 years
32
Total
Recs.
2.9K
Total
Karma
Wunderlist
4 years ago
Roach motel. Once your tasks are in, it's hard to get them out again.
Con
Limited customization and organization options
Con
No options for subtasks or subcontexts
Con
Subtasks hidden within task window
Con
Incomplete keyboard control
Con
Doesn't have a calendar view
See full 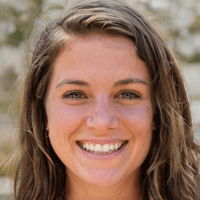 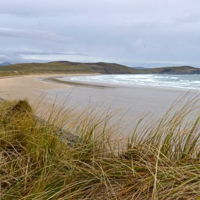 Have a question about Wunderlist? Leave a comment for Endolith, Jay and 242 other contributors.

Con
No start date or repeat options for tasks