What are the best co-op games on Steam?

+82
77
User
Recs.
60
Updates
1 yr
Last
Updated
Here’s the Deal
Slant is powered by a community that helps you make informed decisions. Tell us what you’re passionate about to get your personalized feed and help others.
Related Questions
Activity
203 Options

Lovers in a Dangerous Spacetime

Lara Croft and the Guardian of Light

The Lord of the Rings - War in the North

Dungeon of the Endless

Lord of the Rings Online

Puzzle to the Center of Earth 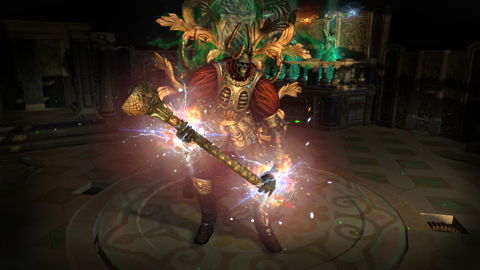 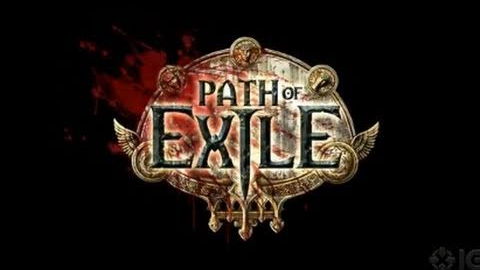 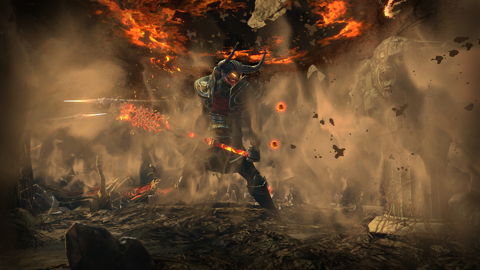 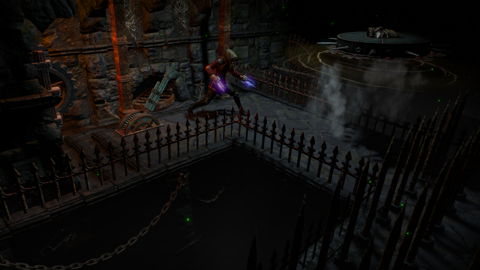 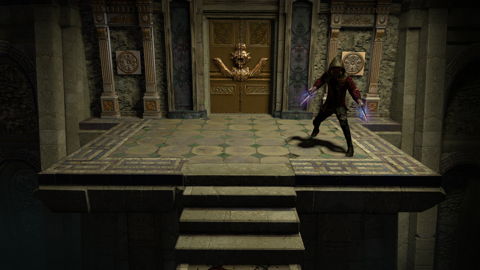 Path of Exile is a free to play action-RPG game similar in style to the Diablo franchise. A game focused on deep customization through using unique feeling characters. This is all offered for free, with in-game purchases available for cosmetic items and improved inventory storage.

Pro
Endless theorycrafting in regard to building unique characters

The number of skills and skill combinations makes for a ton of unique ways to build characters, which keeps the game from getting stale. Unlike many RPGs where you pick a class of character and are limited in your build options, Path of Exile gives you near-infinite ways you can create a build no matter what base class you pick. Some are really bad and some are truly groundbreaking, but either way, the options are almost limitless.

Just install Steam and download the game. No purchase is required; the only things locked behind paywalls are cosmetic accessories and inventory slots, which won’t cause you to fall behind.

Path of Exile demonstrates a strict "anti pay-to-win" mindset, which is great because it gives everyone a fair chance at competing and succeeding. The only in-game purchases are extra stash slots, non-combat pets, and cosmetic upgrades that don’t significantly affect gameplay.

The skill tree in Path of Exile is quite expansive and allows you to create characters with heavily customized abilities to match your preferred play style. The tree is so large that there are numerous guides online that describe how to build specific, optimized characters, as well as an unofficial companion app for Android.

Path of exile has one of the best community. In fact Devs are always here to help you and players are really friendly.

Pro
As good as Diablo

Pro
As good or even better than Diablo

Your first attempt to create a good character will probably get you through the main game once, but if you plan on continuing on harder difficulties, odds are that your character will be severely gimped. This can be overcome through extensive research and planning, or following someone else's build. The former can be quite boring and literally take hours upon hours of studying the game, the mechanics, the skill trees, and not to mention grinding extensively for unlikely and specific gear that fits your build. The latter can lack the excitement that one would expect from so much customizability. This high skill floor and ceiling is seen as a pro for players who are deeply committed and excited by that aspect, but makes casual play less successful after normal difficulty levels.

Due to it's custom-built poorly-optimized engine, the game can lag quite a lot in certain (generally small minority of) areas, as well as when there are many players in the party using system-intensive skills.

Generally only experienced, high level players who play this game a lot get this issue though, and if you have even a remotely modern system (lets say anything made past 2013, assuming cheap CPU/GPU weren't used), you probably won't even be affected much or at all either.

The western PC version of Path of Exile currently requires using an external site to find deals or sifting through scam attempts in the trade chat. After you find an item you want to buy, you need to message the seller, and if they respond, enter the same area as them to make a direct trade. There is no auction house, no mail, no automated trading posts, and to sell stuff you have to buy a premium stash tab via a microtransaction.

The game heavily punishes any experimentation for new players. Unless you have near perfect understanding of late game and the various viable build-options you are more or less unable to experiment your way into viable builds (and the options for correcting mistakes are limited at best). So, unless you are fine with having to scrap a bunch of characters for being sub-optimal, you are more or less forced into following player-made guides to learn the game rather than through engaging with the game itself. This may or may not be a problem for you.

Con
Graphics are a bit ho-hum

While not terrible, the graphics don't look as polished as other AAA dungeon crawlers (such as Diablo III). The aesthetic does fit with the theme of a grimy universe full of many foul creatures, but it looks dated.

Con
It's a steaming Pile of Excrement

Online play with melee classes may lead to some "rubberbanding," where the lag causes your character to seem to jump back to where they were a few seconds ago. This happens when latency causes the player's computer to desync from the server, and is worse the more people you have congregated in a small space.

ExpertKumarbi
Contributor for 5 years
1
Total
Recs.
50
Total
Karma
Path of Exile
Recommended 5 years ago
Best ARPG there is. Best played on hardcore, or else you'll miss out on the actual game.
Pro
Endless theorycrafting in regard to building unique characters
See full

SophisticatedNyyrikki
Contributor for 4 years
1
Total
Recs.
155
Total
Karma
Path of Exile
4 years ago
The game is in so heavy technological debt and the devs have sold out to Tencent. Also:Lootboxes. Also: you have to pay $$$ in order to even trade with other players. Also: The game is heavily dependant on 3rd party programs and websites in order to barely function.
Con
Rubberbanding disrupts play
Con
Graphics are a bit ho-hum
Con
Situationally laggy game engine with less powerful pc's
Con
Endgame can get really repetitive
Con
Clunky trading system
Con
Anti-experimentation for new players
Con
It's a steaming Pile of Excrement
Con
Some aspects of the graphics look dated
See full

SplendidAres
Contributor for a year
1
Total
Recs.
0
Total
Karma
Path of Exile
Recommended a year ago
SplendidAres hasn’t added their experience, pros or cons to their recommendation.
See full

UpbeatAlamvusha
Contributor for a year
1
Total
Recs.
0
Total
Karma
Path of Exile
Recommended a year ago
UpbeatAlamvusha hasn’t added their experience, pros or cons to their recommendation.
See full

AwareShurpanakha
Contributor for a year
1
Total
Recs.
0
Total
Karma
Path of Exile
Recommended a year ago
AwareShurpanakha hasn’t added their experience, pros or cons to their recommendation.
See full

Have a question about Path of Exile? Leave a comment for Mateleo, Thomas and 91 other contributors.