What are the best co-op board games?

2
User
Recs.
8
Updates
4 yrs
Last
Updated
Here’s the Deal
Slant is powered by a community that helps you make informed decisions. Tell us what you’re passionate about to get your personalized feed and help others.
Related Questions
Activity
13 Options

Escape: The Curse of the Temple 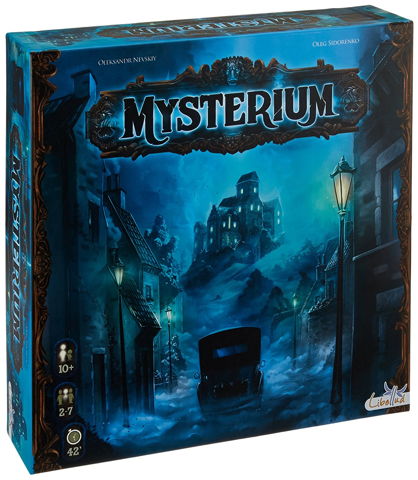 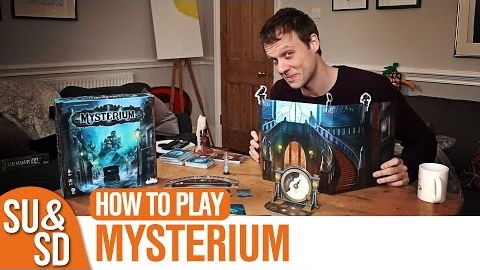 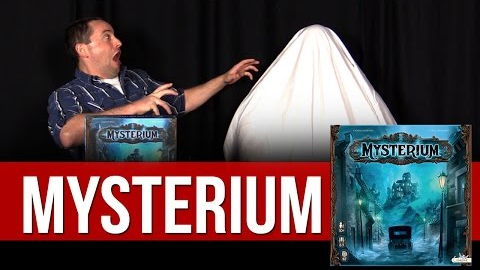 Mysterium is a cooperative game of deduction. It can be played by 3-7 players. One person plays as the ghost, and the rest play as psychic investigators, each with their own backstory. The psychics have arrived to a manor on the hill, which is haunted by the ghost. The ghost has amnesia. Using cryptic images that the ghost gives to each psychic, they must help the ghost remember who killed them, where, and with what weapon before 7 hours (turns in the game) have passed.

Pro
A fun way to get to know how people think

Mysterium is a deduction game, which helps to reveal the subtleties of how the other players think. The person playing as the Ghost is not allowed to speak, so the psychic investigators have to try and find any connection between the vision cards they've been handed and the correct choice from a multitude of options.

For example, the ghost can give a vision card that has a red river, a clock, and fields of wheat on it. The investigator then has to deduce that the red river represents the ball of red yarn on one of the choices. But there might be red elements on other cards as well. Or the investigator could choose to focus on the clock, or something else that the ghost didn't mean or notice.

Getting things wrong might not advance the team of investigators toward victory, but it is balanced by the often comedic misunderstandings between the investigators and the ghost.

An excellent example of the heights this medium has reached. All the components and cards look like miniature paintings that are a joy to observe.

All pieces and mechanics of this game work together in favor of a unified theme, and it works really well. The ghost is not allowed to give any verbal or non-verbal clues apart from the intended Dream cards. The psychic investigators have to get in to the mind of the the ghost in order to guess correctly, so it does feel like mind-reading in a sense. The time limit for each turn promotes a feeling of high stakes, and keeps you on edge- as you would be, if you really were in a manor communicating with a ghost.

You get a lot of high quality components in the box. Various cards, two sets of tokens, sleeves, cardboard templates, a sand timer, and other bits and pieces. The design fits in to the mysterious theme, and nothing looks out of place. This can easily be a game around which you can center an intimate party with friends.

Con
Takes a lot of time and space to set up

There are many components to this game that need to be set up beforehand. The majority of the table is occupied by the three levels psychics have to advance on. A number of options is laid out for the psychics going from finding the culprit, to room, to murder weapon. The cards are large, so they quickly fill up the space. There is also the cardboard clock that you have to put together each time, and the board that the ghost sits behind.
On average, set up can take about 20 minutes, and require a large dining table if you're playing with 6 players.

Con
Can get stale if overplayed

Mysterium is built for one story only- finding the culprit of a murderer using visions from a ghost with amnesia. Though there are expansion packs that provide a larger variety of choices, they don't change the story or add any new mechanics. You would have to give plenty of time in between games, in order to keep it from getting repetitive, boring and stale.

Have a question about Mysterium? Leave a comment for Ryan, Bryan and 1 other contributor.
See Product Page for "Mysterium"