What are the best co-op board games?

2
User
Recs.
13
Updates
4 yrs
Last
Updated
Here’s the Deal
Slant is powered by a community that helps you make informed decisions. Tell us what you’re passionate about to get your personalized feed and help others.
Related Questions
Activity
13 Options

Escape: The Curse of the Temple 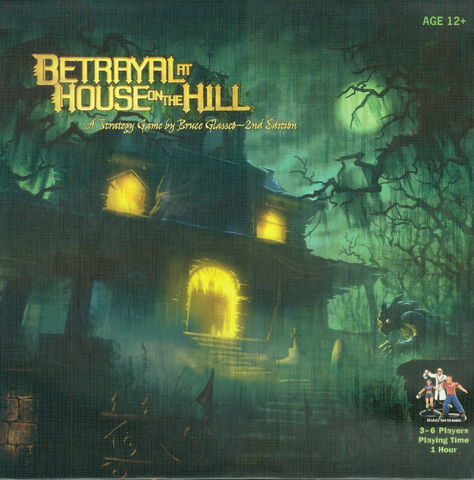 A Lovecraftian horror game which takes place in two phases. During the first, players must explore an ever-expanding haunted mansion, revealing room tiles as they progress through the house, stumbling upon ancient artifacts and paranormal omens. Each time someone reveals an omen, players get one step closer to "The Haunt".

The Haunt is the second phase of the game, where a scenario is selected from the rulebook based on the state of the current game. What items players have, what rooms have been explored, etc. Often, the scenario will select one player as the "traitor", and she/he will have to leave the room and both sides will be given secret objectives. The traitor often has to perform some task, such as bringing an item to a certain room to summon a monster, while the rest of the players will have to stop the ritual. This is where the game really shines. Alliances fall through, secrets are revealed, and general shenanigans take place as each side attempts to complete their secret objectives, and escape the mansion alive.