What are the best strategy games for the Nintendo DS/2DS/3DS?

1
User
Recs.
10
Updates
4 yrs
Last
Updated
Here’s the Deal
Slant is powered by a community that helps you make informed decisions. Tell us what you’re passionate about to get your personalized feed and help others.
Related Questions
Activity
5 Options 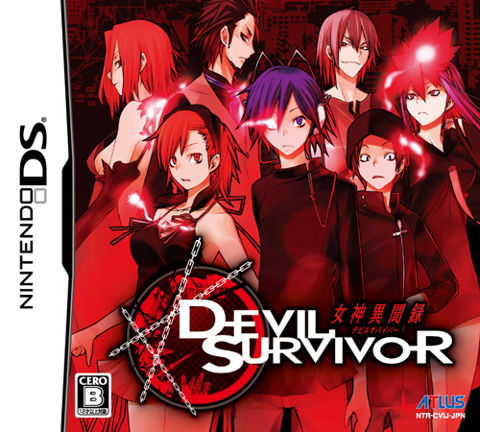 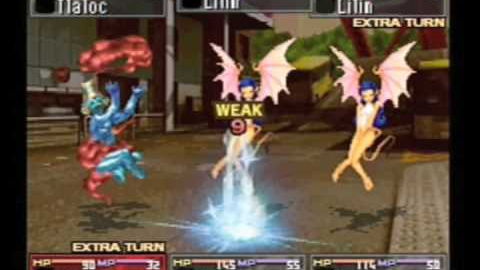 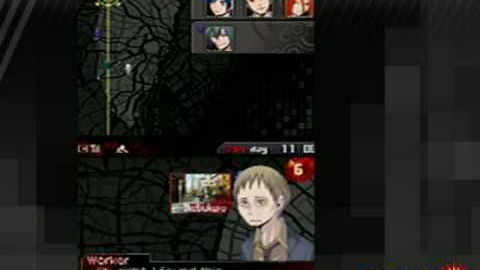 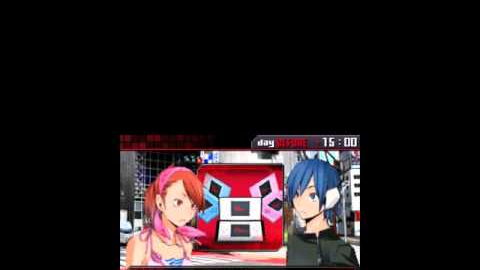 Shin Megami Tensei: Devil Survivor is a tactical role-playing game. You play as a teenager in the middle of a dangerous outbreak of demons in Tokyo, where you and your friends must team up to survive while using your own demons to fight.

Pro
Tense and strategic turn-based battles in an isometric view

Shin Megami Tensei: Devil Survivor is full of challenging battles that really make you think. You have your standard human party members who make up units of teams along the square grids of the battlefield, with each human character taking along two demons to act as their party members. Moving across the grids in an isometric view, you engage tough enemy demons in turn-based battles where you work to exploit their elemental weaknesses or land critical hits, both of which reward you with an extra turn. And there's always the danger that you may get surrounded and overwhelmed by the enemies, most of whom hit pretty hard and can easily give you a tough time if you're not careful.

Demons and angels act as your party members in battle. Quite early into the game, you get access to a demon auction system where you buy new demons to join your party. You can then fuse them together to create stronger allies with better abilities, mixing and matching demons as you need to take on any challenge that the game throws at you. And there are hundreds of different types of demons and angels with their own fitting designs and relevant mythological lore, ranging from familiar names like Shiva, Lilith, Valkyrie, Phoenix, Raphael, and many many more.

Pro
Interesting story about an outbreak of demons in modern Tokyo

Right off the bat, the story begins with some mysterious events within Tokyo, with demons appearing out of nowhere and murdering the populace. You and your group of high school-aged friends get help from the main character's cousin, who gives the group cryptic details on how to survive with the help of handheld COMP devices that look like Nintendo DSs. These comps allow you and your friends to summon and control your own demons to protect yourself from the invasion, with Tokyo locked down to quarantine everyone and isolate the demon threat. Watching the characters grow from powerless and fearful of the invasion into skilled demon-users fighting to survive is a great experience.

Among your group of friends, you can choose one of them to focus on for a single playthrough to see how things turn out as the story progresses. This intersects with a radical religious group coming to power by spreading their own gospel about how the people can be saved, exploring the Law alignment in one of the best ways across the Shin Megami Tensei franchise. On the other end of the spectrum, there's a war going on between the higher echelon of demons, which you have the power to get yourself involved in if you so choose, instead focusing on the Chaos alignment in an intriguing way.

Depending on which of your party members' routes you follow, they may take certain actions involving the religious group or the war among the demons, in-turn influencing what happens to Tokyo once the story is over.

The anime art style for the characters has a few weird hang-ups. The sharp, colorful aesthetic would have been nicer if most characters didn't look cross-eyed most of the time. Some of the female characters, like Yuzu, one of the core cast members, have such strange, gravity-defying breasts that don't look natural at all. And because the story plays out like a visual novel, you have to see the character's 2D art up close each time they speak, you can't really ignore how the art looks.

If you only play through a single one of your companions' routes to the end, you won't see all that the game has to offer. It's not exactly a complete experience to just witness a single ending and then call it a day. Playing through the game multiple times to see everyone's routes is the way to see everything, but some players may not want to go through the effort of doing this.

Con
The main screen is the smaller, bottom one instead of the top one

For some reason, the main screen where all of the gameplay happens is the bottom one, which is smaller than the top screen on the Nintendo DS. You only use the top screen to look at the map or the enemy demons' stats and weaknesses. It's an odd design decision that can take some getting used to.

Yoshiyuki
Contributor for 4 years
4.2K
Total
Recs.
582K
Total
Karma
Shin Megami Tensei: Devil Survivor
Recommended 4 years ago
Pro
Tense and strategic turn-based battles in an isometric view
Pro
You get to collect and control many types of demons and angels to fight in battle
Pro
Interesting story about an outbreak of demons in modern Tokyo
Pro
Your choices lead to multiple different endings that shape the fates of those around you
Con
The art style doesn't quite look right
Con
Only playing the game once doesn't give you the full experience
Con
The main screen is the smaller, bottom one instead of the top one
See full
No highlighted recommendations.