What are the best Linux distributions for an old machine?

+2
8
User
Recs.
16
Updates
10 mons
Last
Updated
Here’s the Deal
Slant is powered by a community that helps you make informed decisions. Tell us what you’re passionate about to get your personalized feed and help others.
Related Questions
Activity
60 Options 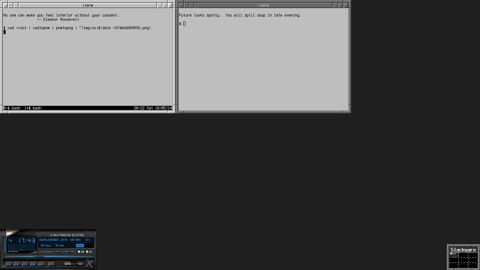 Requires 64mb RAM, can be installed with a small footprint, and includes several lightweight desktops to choose from.

Slackware project was started in 1992. It is only one of the old distros which is still active.

4 lightweight desktop options are included, and the install process is highly customisable for lightweight installation.

Con
Not for beginners

Installing Slackware may be difficult to those that are not intimately knowledgeable about Linux and its inner workings. While the commands necessary to install may be simple to a Linux user, someone who has never used Linux would have no idea on what to do and would be forced to find a guide. 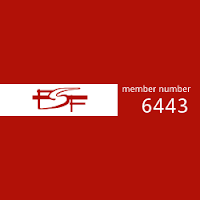 Have a question about Slackware? Leave a comment for Klaatu, gabeio and 11 other contributors.
See Product Page for "Slackware"