What are the best programming languages in terms of having quality learning resources?

2
User
Recs.
10
Updates
3 mons
Last
Updated
Here’s the Deal
Slant is powered by a community that helps you make informed decisions. Tell us what you’re passionate about to get your personalized feed and help others.
Related Questions
Activity
6 Options 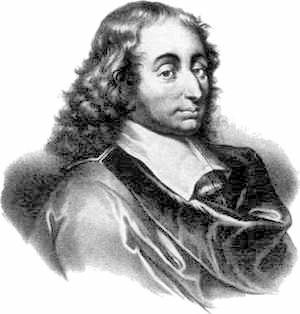 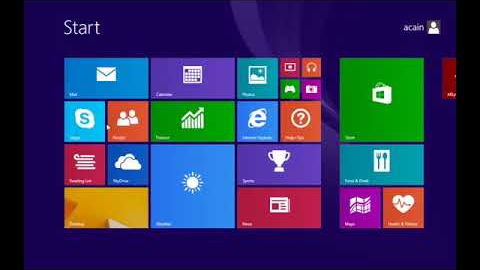 Pascal is an influential imperative and procedural programming language, designed in 1968–1969 and published in 1970 by Niklaus Wirth as a small and efficient language intended to encourage good programming practices using structured programming and data structuring.

However, Pascal today is a modern programming language. Its golden era is from the late 80's to the early of 2000's. Though today it's no longer widely used, Pascal compilers are still actively used and developed. The syntax is simple and easy, yet powerful. Pascal compilers are known as very very fast compilers that make C-like compilers look like a bunch of snails.

Pascal's syntax is clear and concise, for example:

From the early roots of Pascal, Delphi has been developed and is still actively supported. It is used in many desktop applications today, and even supports multi platform coding.

Being known as the programming language for education, especially in the 90's, there many academic reading and tutorials available on the internet.

There are large collections of third party components, many free which enable developers to add wide ranging and complex functionality to their code with ease

Making changes to a GUI doesn't mean switching tools or waiting for things to load, it's right there as part of your core tools.

Numerous strong compile time checks with optional runtime checks ensure one doesn't do stupid things and even when one does (because the compiler can't prove it at compile time), the binary will check and report it at runtime.

Pascal / Object pascal was used in schools during the 2000's to teach kids the basics of object oriented programming.

Because of the verbosity and easy syntax, Pascal language is relatively easier to be learned and understood, even for someone who has no programming knowledge. It's said that Pascal code —if written well— is like reading pseudo code.