What are the best tools for free cloud storage?

1
User
Recs.
24
Updates
1 yr
Last
Updated
Here’s the Deal
Slant is powered by a community that helps you make informed decisions. Tell us what you’re passionate about to get your personalized feed and help others.
Related Questions
Activity
7 Options 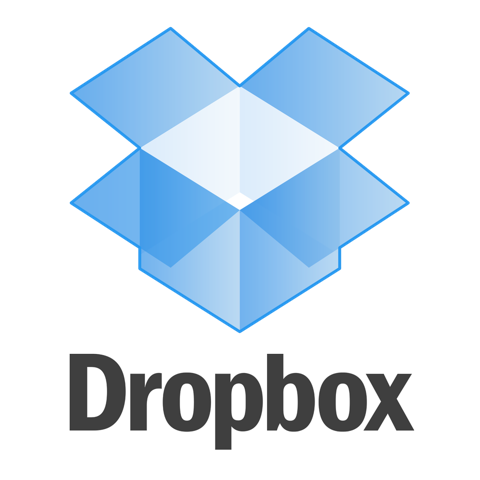 Your files always synced online means instant disaster recovery. When your hard drive becomes unbootable, pick up another laptop and just carry on with your life from where you last saved.

Pro
Folders can be downloaded compressed to save bandwidth

To save bandwidth and download speed you can choose to compress a folder into a zip archive for download.

Dropbox keeps deleted and earlier versions of files for a month.

As long as you have enough storage available, you can upload files of any size using Dropbox desktop client.

Dropbox is available on iOS, Android, BlackBerry, Windows, OS X and Linux. By having a client for so many OS's pretty much anyone is covered no matter what kind of device or OS they are using.

You can use Dropbox via website, by installing a desktop client that creates a folder that you simply drag and drop files into, or with their mobile app. Everything synchronizes across all devices used and cloud storage. And Dropbox offers easy methods of sharing whatever is within it.

Pro
Up to 18GB of free storage space

Dropbox personal accounts start out free, with 2GB of space, but users can get extra space by recommending the site to friends, or taking part in events like "Dropquest", where users can win extra space by solving puzzles.

Developers take a lot of decisions that usually damage community, from deleting features to making impossible to use with other filesystems than ext4, because they made a decision without a plausible reason (they said it was about xattrs, but all modern Linux filesystems support xattrs, so it's nonsense. They removed this later, but it was too late).

For instance, all photo albums got deleted. It used to be very easy to share a couple of photos, now it's PAINFUL and must be done file by file.

There is just too little of free space available comparing to the competition. 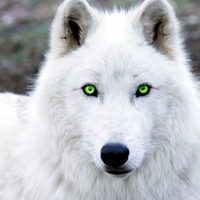 Have a question about Dropbox? Leave a comment for wolfenlord, Monika and 1 other contributor.
See Product Page for "Dropbox"