What are the most innovative PC MMOs in post WoW era?

1
User
Recs.
3
Updates
3 yrs
Last
Updated
Here’s the Deal
Slant is powered by a community that helps you make informed decisions. Tell us what you’re passionate about to get your personalized feed and help others.
Related Questions
Activity
14 Options 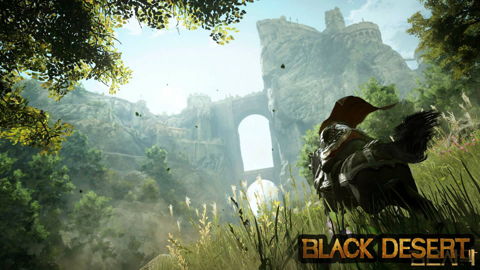 Combat in this game is very satisfying as it is an aimed third person combat, rather than the traditional hotkey MMO.

Unlike the Korean version of the game, this game has to be bought in order to play. However, there are still many free to play elements in the game, which restricts player freedom. Such as the energy system which restricts continuous production in crafting. There are also other restriction such as blocking trade with another player.