What are the best LAN party PC games?

8
User
Recs.
7
Updates
3 mons
Last
Updated
Here’s the Deal
Slant is powered by a community that helps you make informed decisions. Tell us what you’re passionate about to get your personalized feed and help others.
Related Questions
Activity
143 Options

A Hat in Time 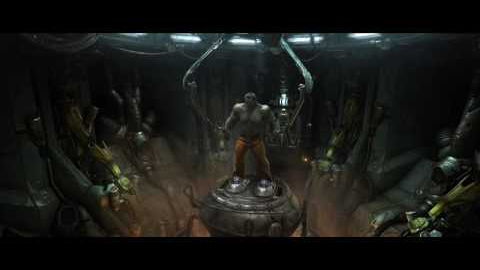 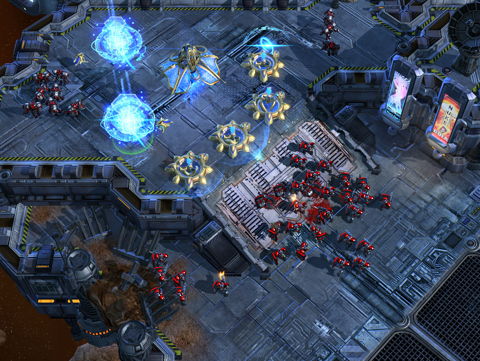 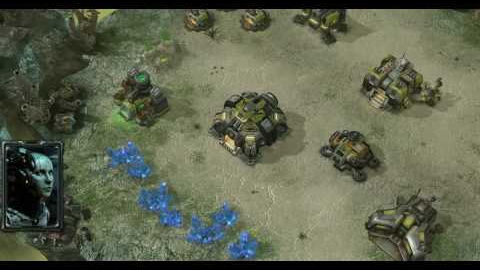 Taking place four years after the events of StarCraft: Brood War, StarCraft II pits Jim Raynor against the Terran Dominion and its Emperor, Arcturus Mengsk. However, a terrible foe has re-emerged after four years of silence, bringing with it a shadow of a greater evil to come.

Opposing teams will have completely different skillsets allowing players to take wholly different approaches toward completing the same goal. This makes for asymmetrical gameplay that has been painstakingly balanced.

With the Starter Edition, players can start the beginning of the campaign, compete in ranked ladder matches, and play anything in the Arcade (a mode that offers a huge selection community-created games and mods).

Pro
Campaign features an engaging story and acts as a tutorial

StarCraft II tells a very concise and cohesive story, exclusively featuring the Terran, with some exceptions during optional missions. During the campaign, the player is asked to make several choices which partially alter the storyline, as well as give access to some units, while making other completely unavailable. With a new unit unlocked nearly every mission, these levels utilize unique gameplay mechanics that highlight the specific uses of each new unit that is unlocked, thus allowing players to familiar with them. For example, one mission highlights the maneuverability of the Viking, an aircraft that can quickly fly across the map, killing other aerial units, and transforming to become a walking vehicle that can annihilate ground-based enemies.

Has a very big player base and everyone will be able to find a suitable opponent whether you are a rookie or an experienced player.

Pro
Has an active eSports scene

With a 1.6 million dollar prize pool for the world championships in 2015, StarCraft II has a very large and supported eSports scene that is participated in throughout the world.

Users can publish their mods to the game so that other players may then apply them in-game. This makes for easy access to a wide variety of mods and games. 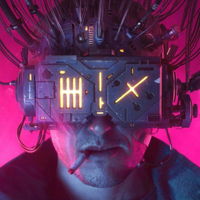 Have a question about StarCraft II? Leave a comment for phlame64, FantasticMenuo and 6 other contributors.
See Product Page for "StarCraft II"