What are the best space-themed games for Android?

+11
15
User
Recs.
31
Updates
6 mons
Last
Updated
Here’s the Deal
Slant is powered by a community that helps you make informed decisions. Tell us what you’re passionate about to get your personalized feed and help others.
Related Questions
Activity
56 Options 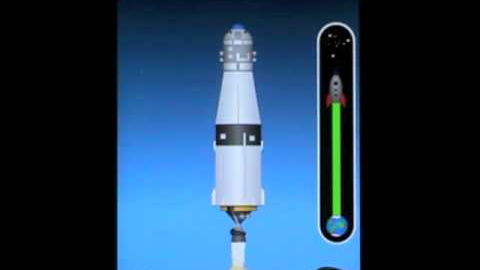 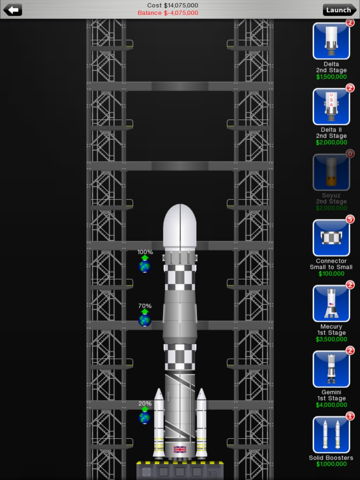 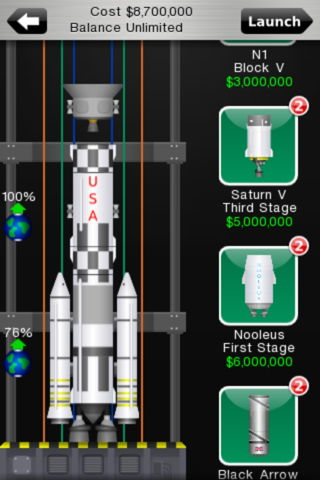 Space Agency is a realistic space sim that is made for people who want to build and launch their own rockets and satellites, then create a space station and explore the universe.

Rocket Science can be tough, but Space Agency makes it fun. Using a simplified physics model for space, this game will help you understand the basic concepts of space travel. You will build a rocket powerful enough to lift out of Earth's gravity and then place that craft in an orbit around your favorite place in the solar system.

Pro
Challenging difficulty that takes time to master, but is rewarding in the end

Space Agency is not a particularly hard game, it's just difficult and takes time to master. Space Agency plays out in a series of tasks that must be accomplished within time, these tasks play as a series of mini-games that link to each other as you progress. If you make a mistake in any of these stages you will probably have to start over, but play enough and you will begin to complete tasks and progress through the levels of the game.

Pro
Similar to Kerbal Space Program, but with the convenience of being made for mobile devices

Space Agency may not be as deep of a game or have the same type of graphics and physics but it is a fun game that you can play on your mobile devices. Developed for both Android and iOS, Space Agency can be played on many mobile devices.

For fans of space travel Space Agency has a large selection of parts from many historical space programs, including rockets from British, Soviet and US space programs. You will be able to build rockets with parts from your favorite rockets.

Space Agency, even though it is free to play, does have in-app purchases that range from $1.07 - $4.99 per item. These items aren't required, however they are useful in the Sandbox game mode, where people will spend most of their time in the game.

Con
The building aspect is limited

Although the building is good, it has a limitation: you cannot place extra objects beside your rocket, requiring you to build stations piece-by-piece (The exception being boosters, which help you get beyond the atmosphere.) Along with that, there are some objects, such as the Voyager 1 parts, which are difficult to piece together, and can't be taken in the same launch, as well as being badly-designed. (For example, to construct the Voyager One, you must have enough space to back up toward the body piece and release the head piece, instead of just connecting the bottom of the head to the body, which is how it'd be done easier and less dangerously.)

Con
Certain parts must be unlocked via IAP

Have a question about Space Agency? Leave a comment for Jack, Endi and 20 other contributors.