What are the best time-series databases and/or data stores?

1
User
Recs.
4
Updates
1 mon
Last
Updated
Here’s the Deal
Slant is powered by a community that helps you make informed decisions. Tell us what you’re passionate about to get your personalized feed and help others.
Related Questions
Activity
14 Options 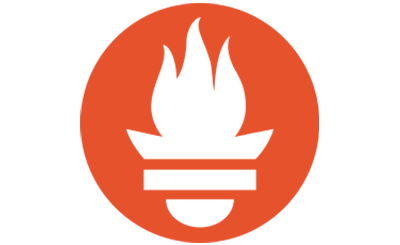 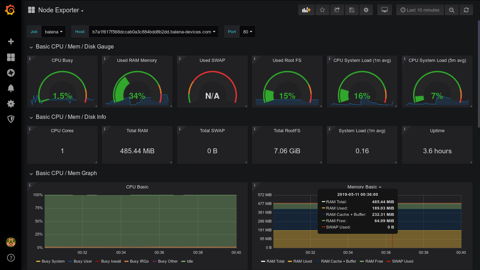 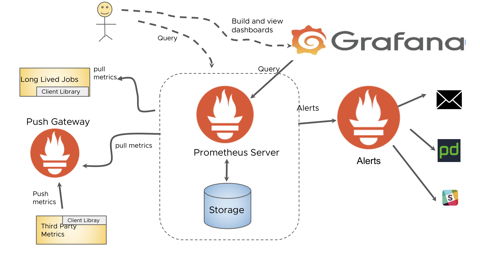 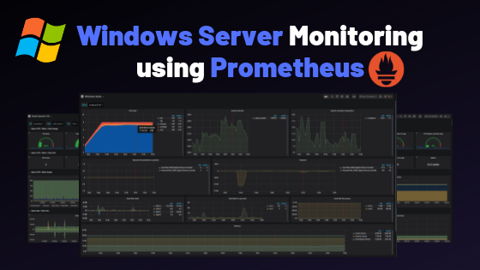 Prometheus servers scrape metrics from instrumented jobs, either directly or via an intermediary push gateway for short-lived jobs. They store all scraped samples locally and run rules over this data to either record new timeseries from existing data or generate alerts. PromDash (a web-based dashboard builder) or other API consumers can be used to visualize the collected data.

Have a question about Prometheus? Leave a comment for RickZeeland, timlyo and 1 other contributor.
See Product Page for "Prometheus"